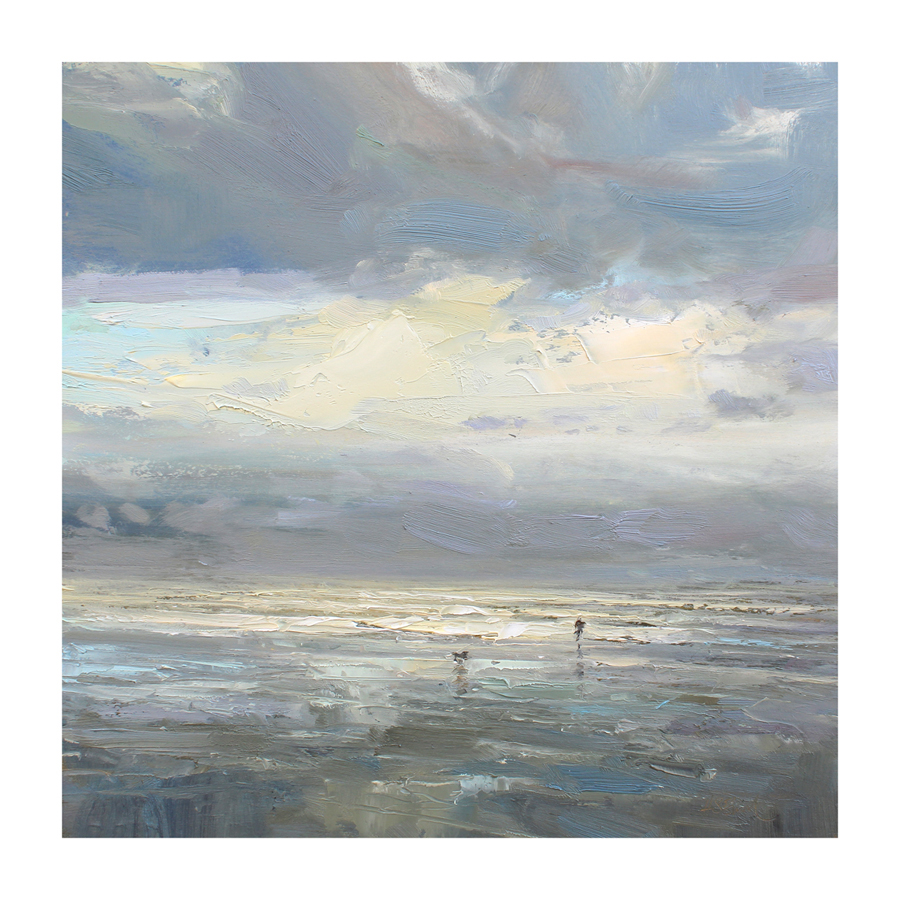 Medium: Oil on board 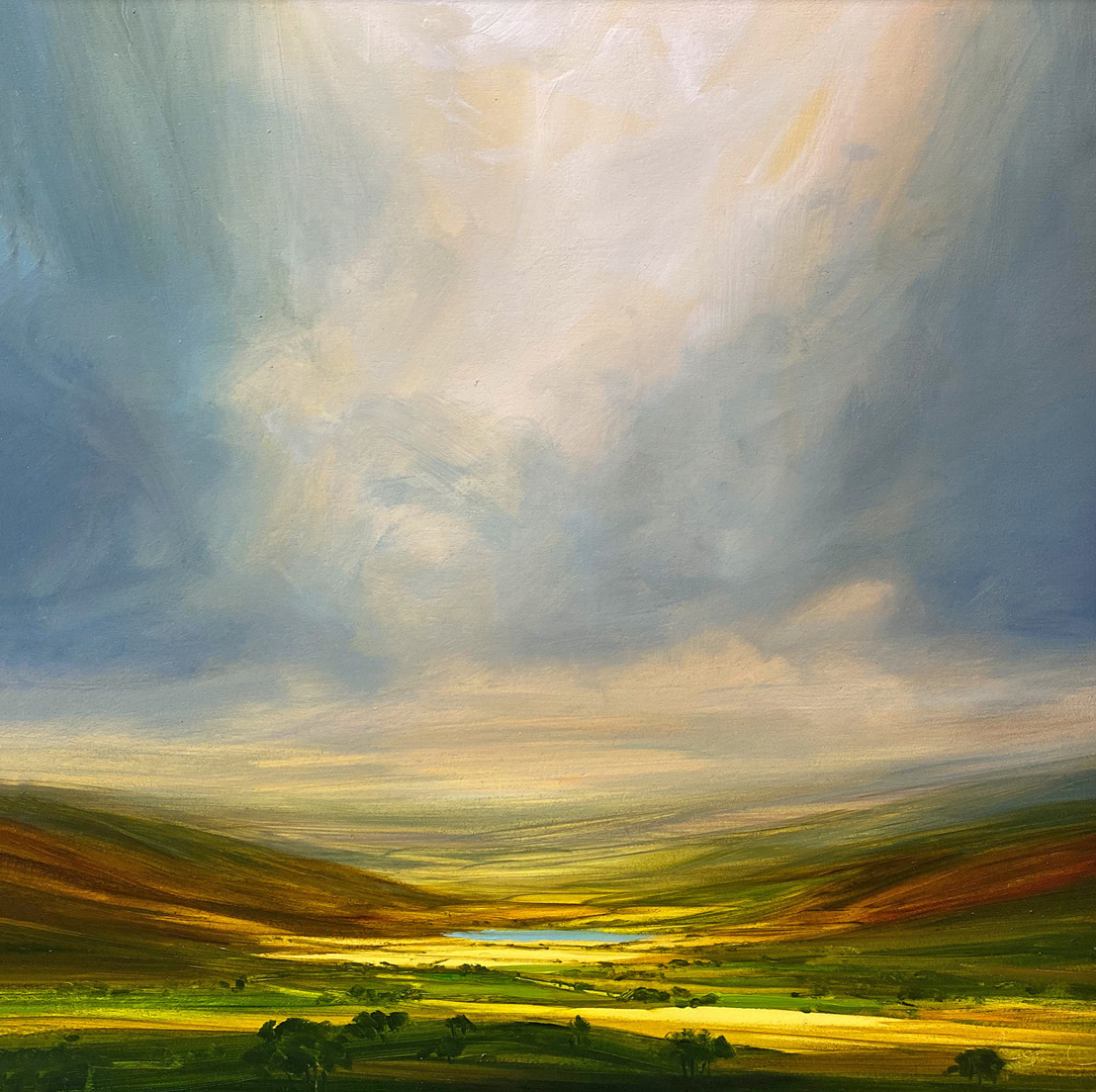 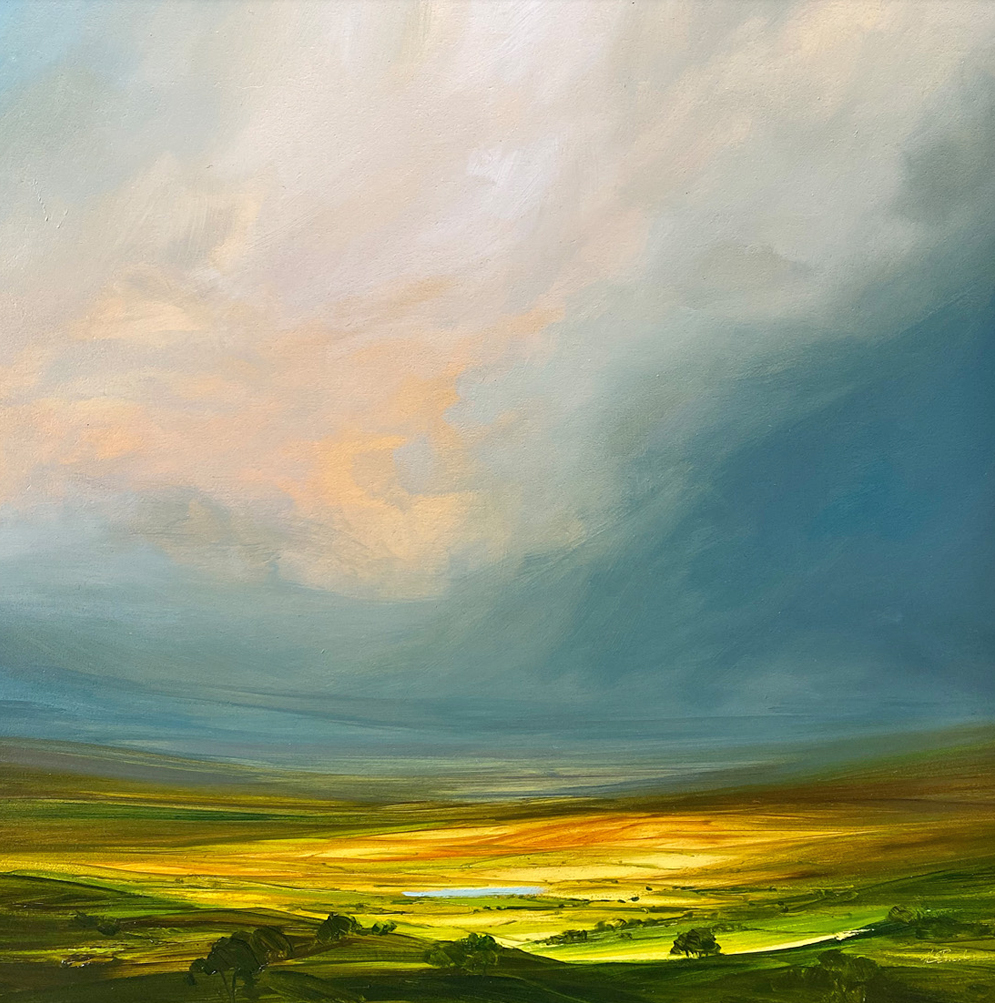 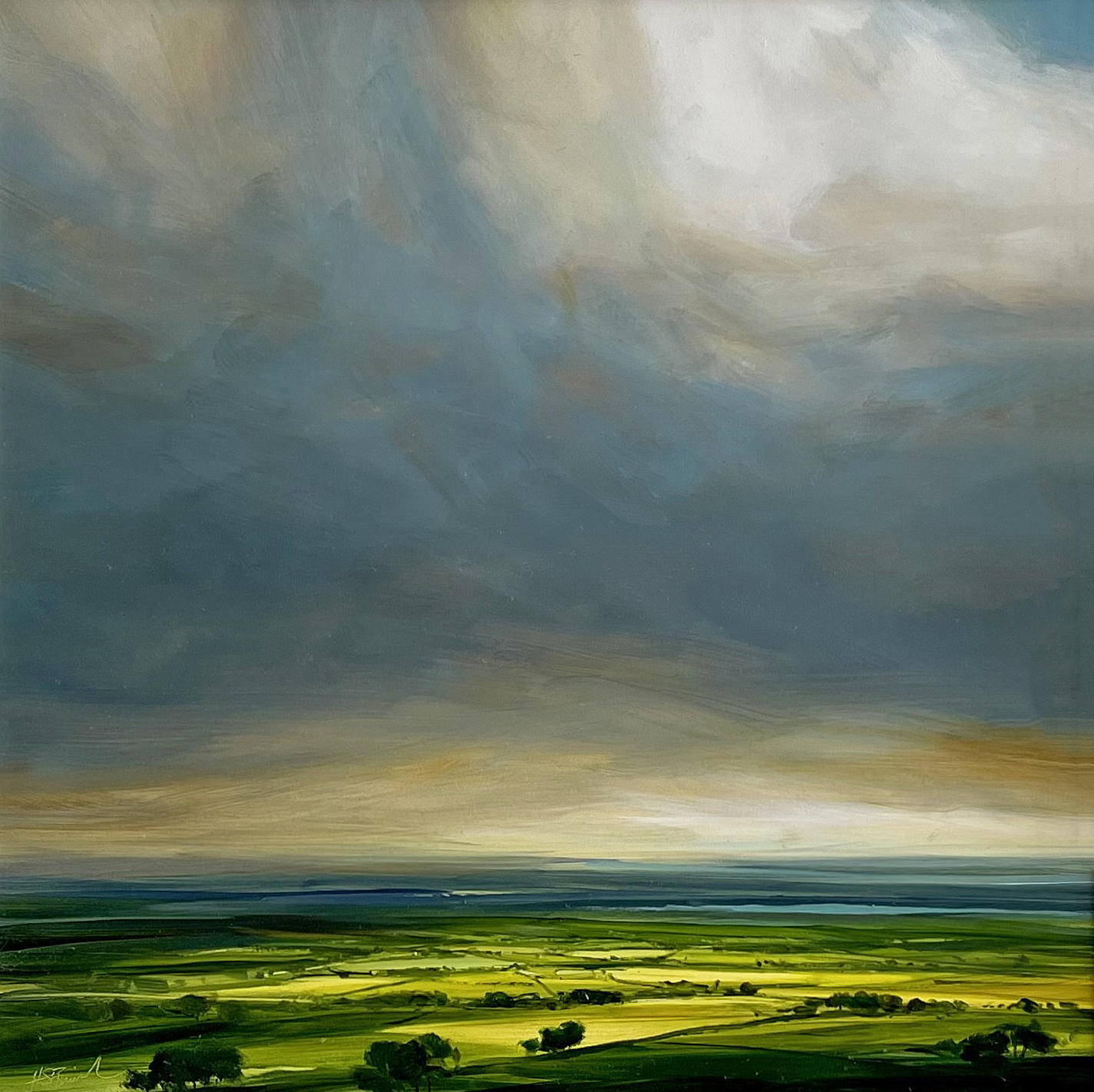 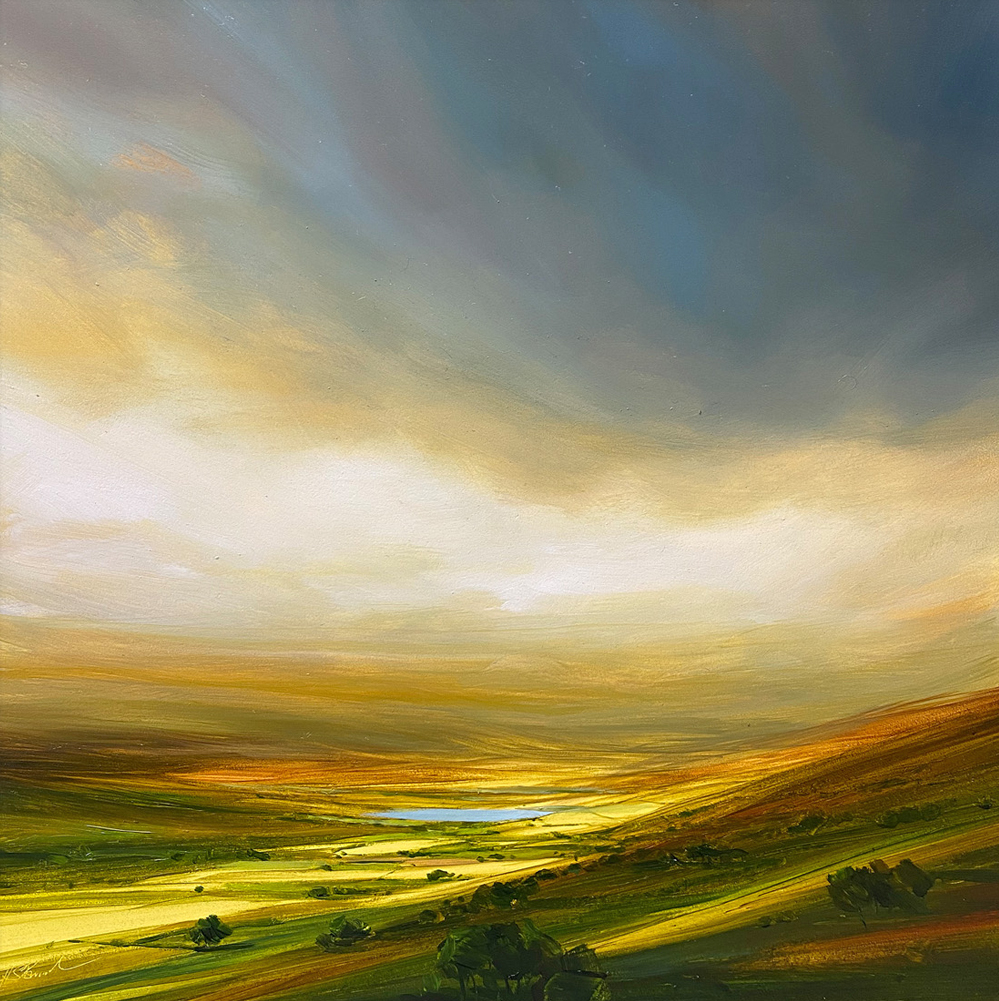 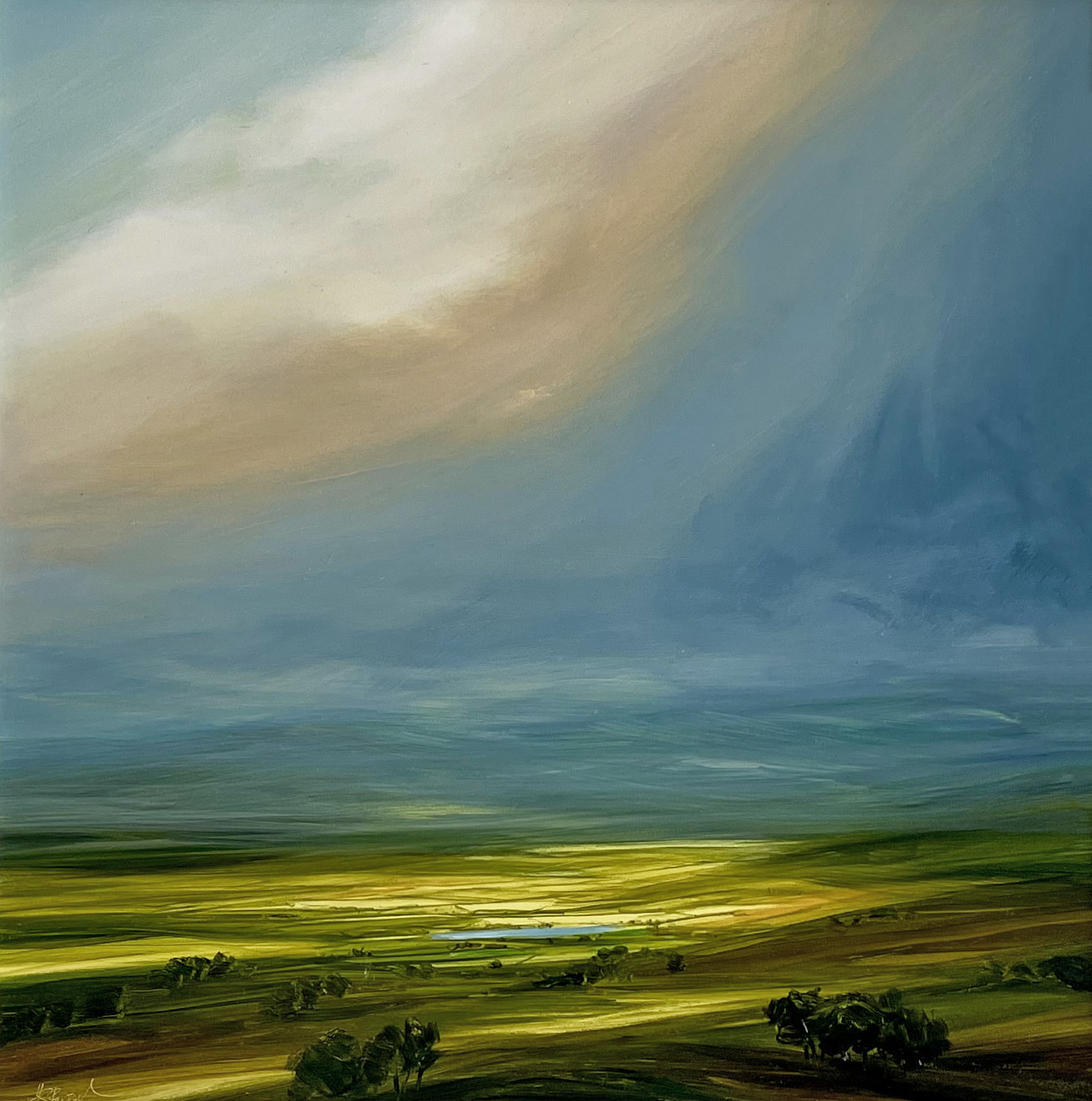 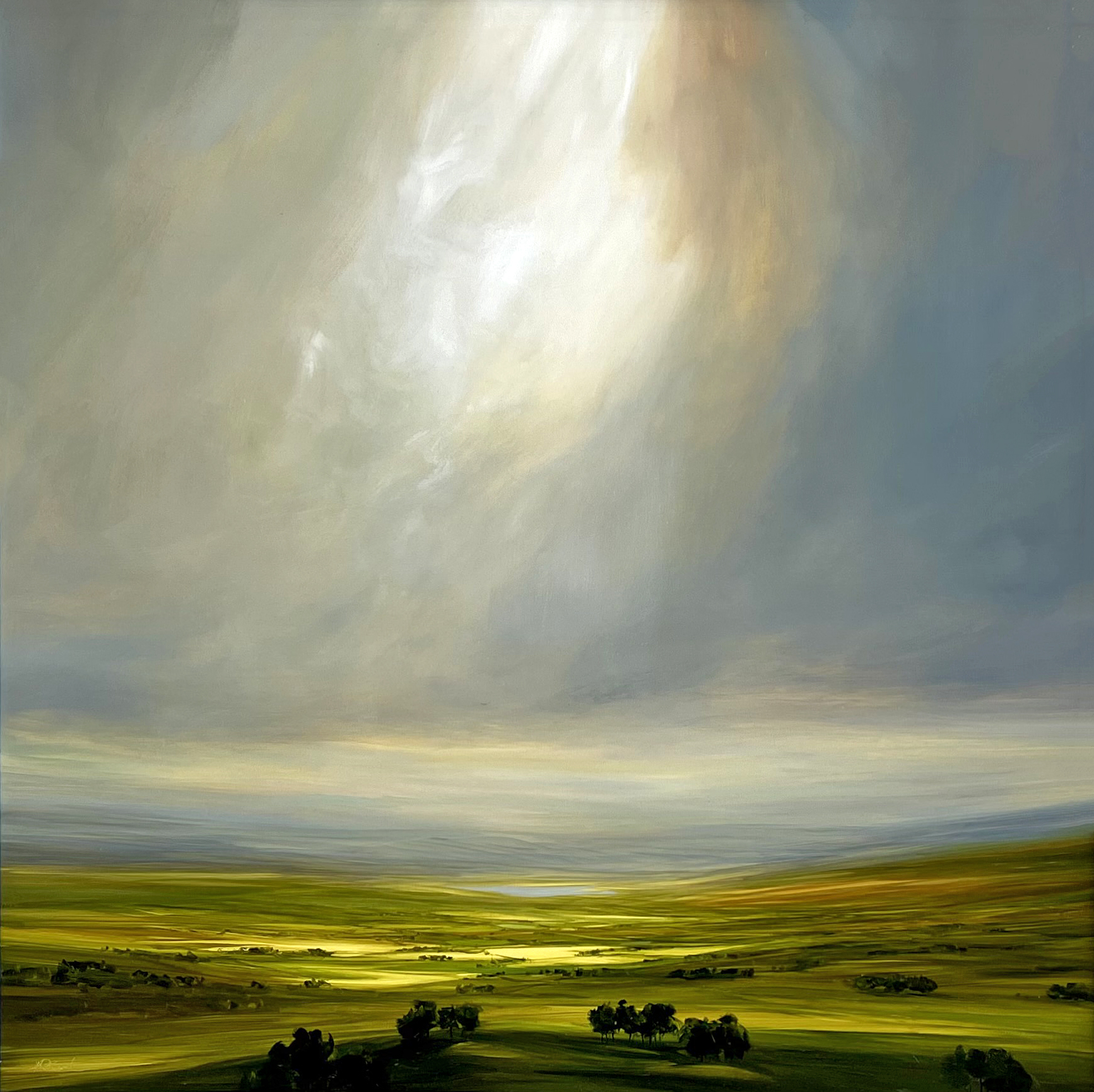 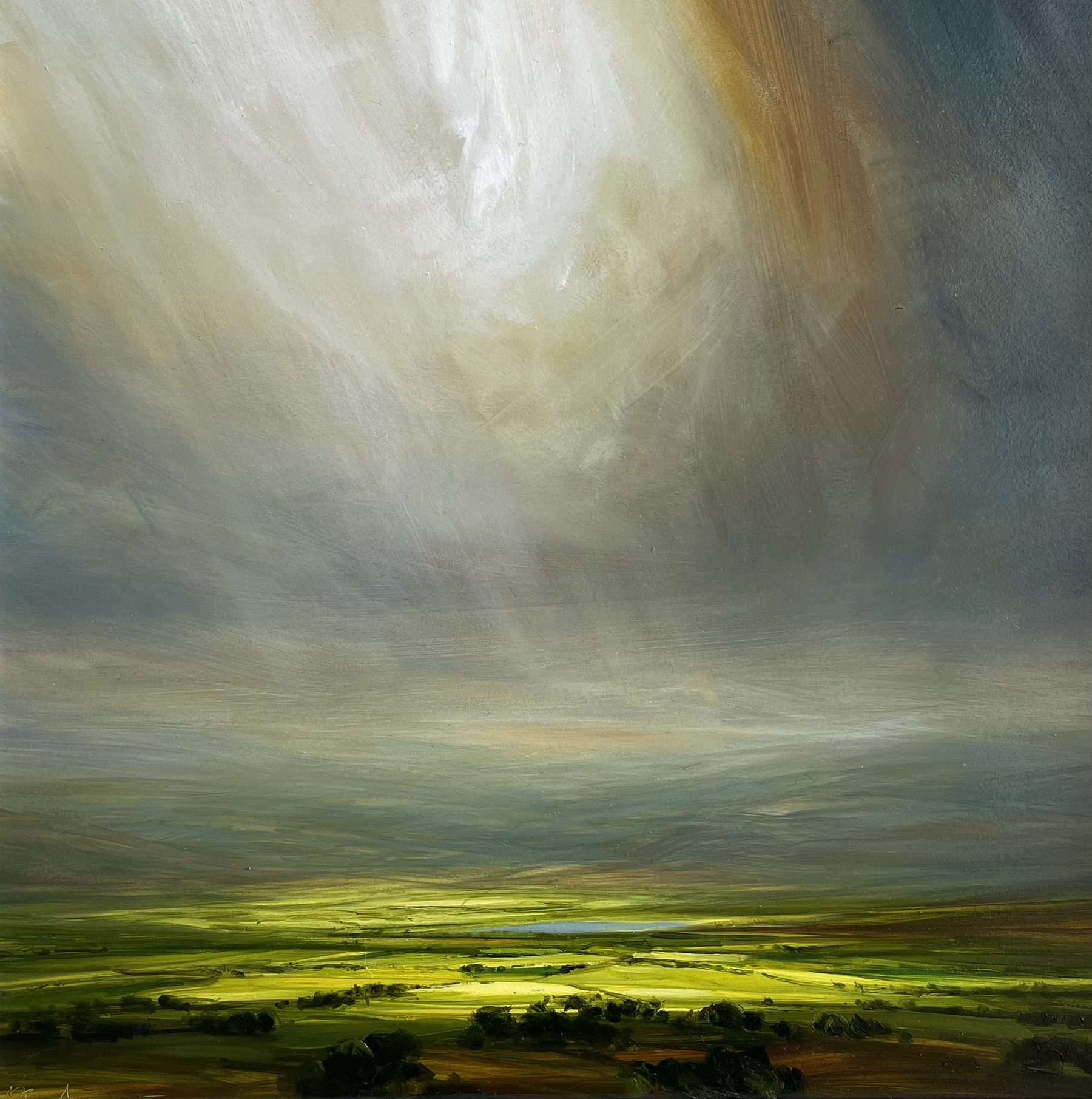 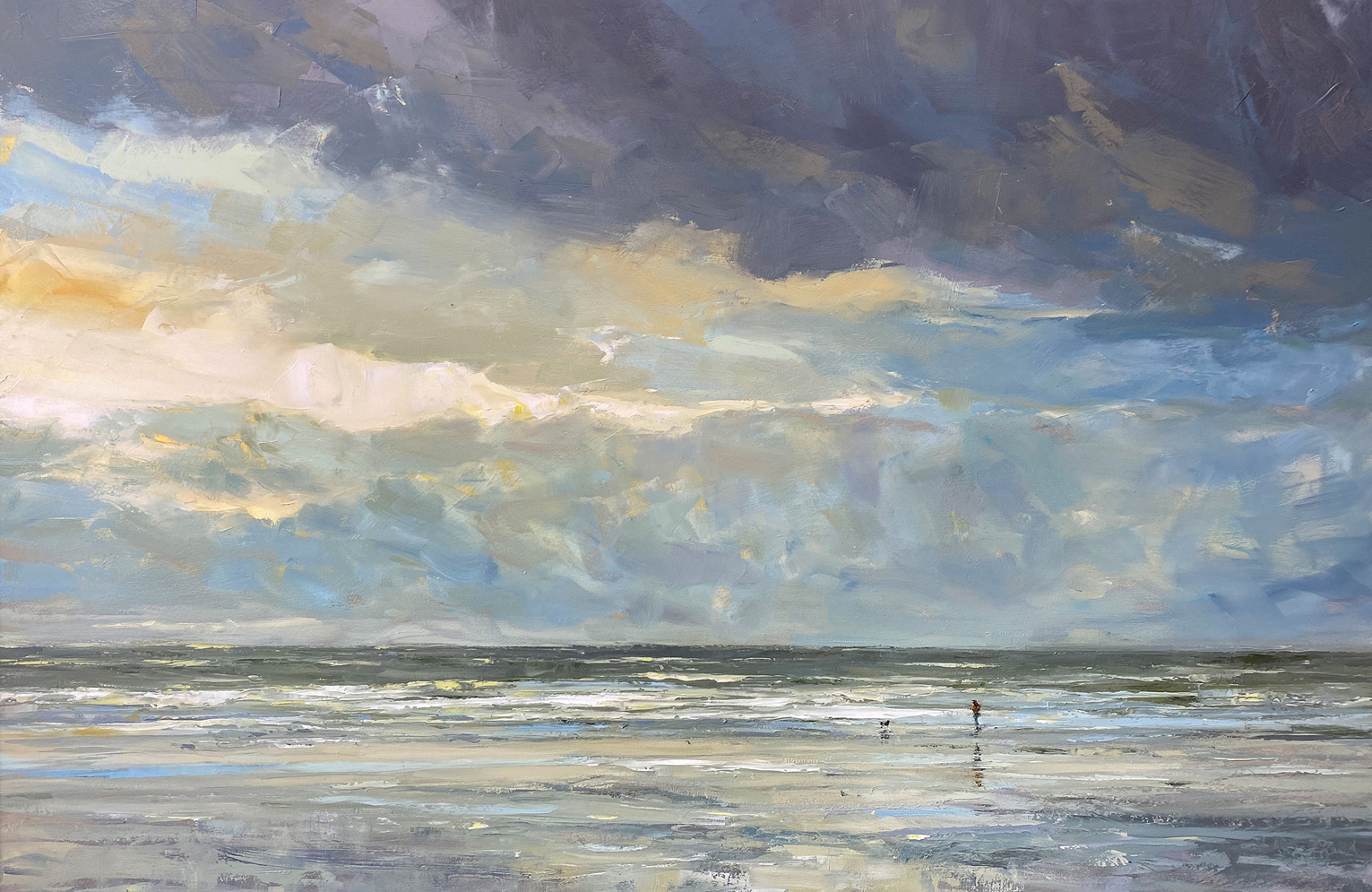 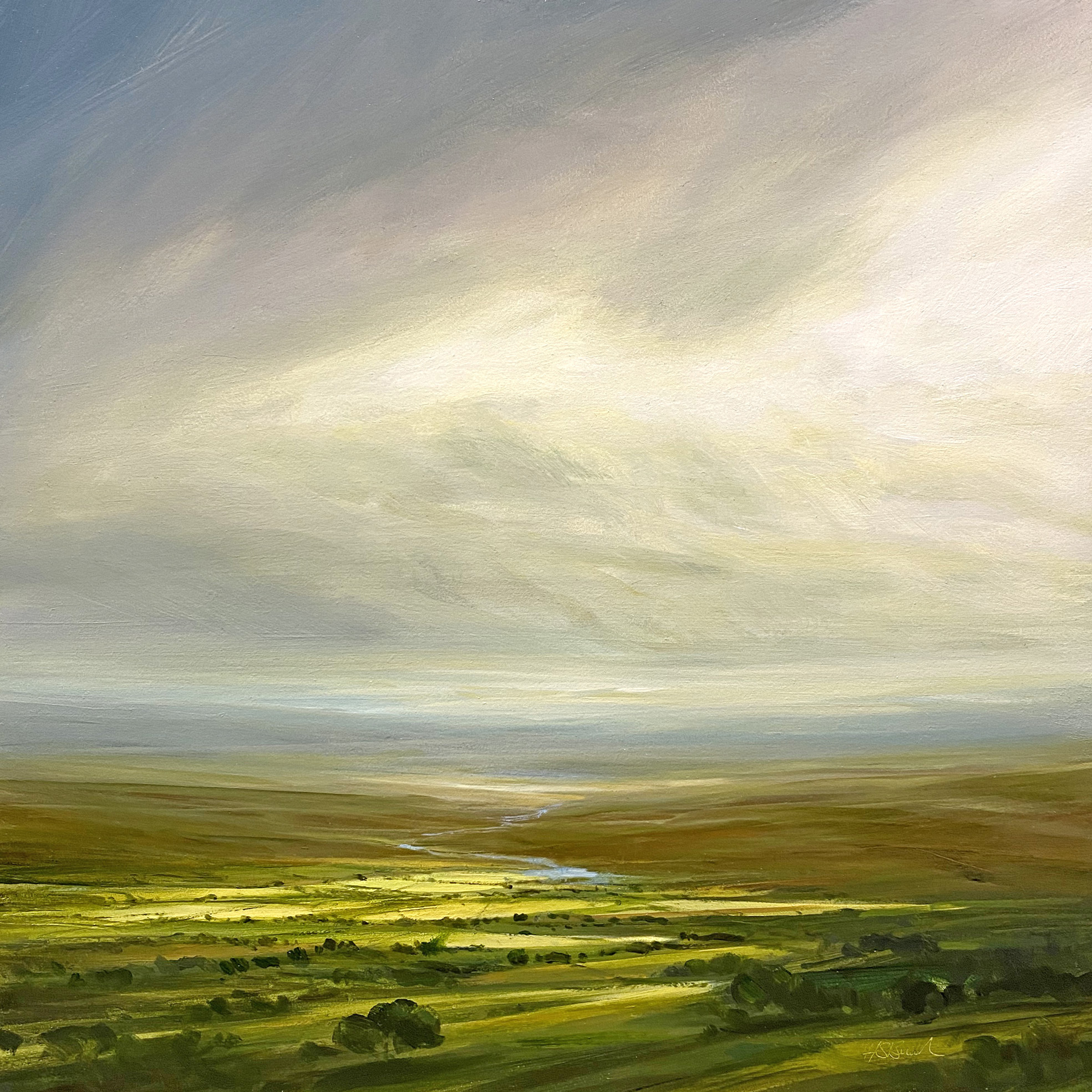 The River Runs Through (SOLD)