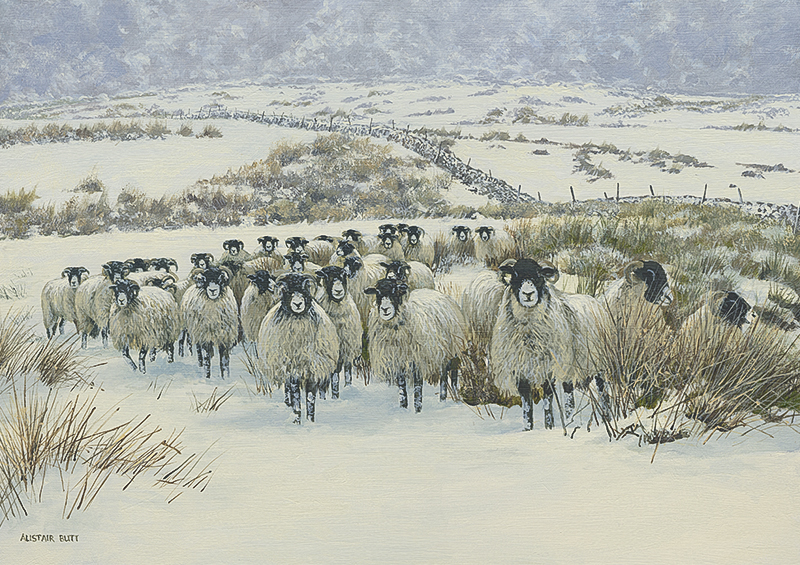 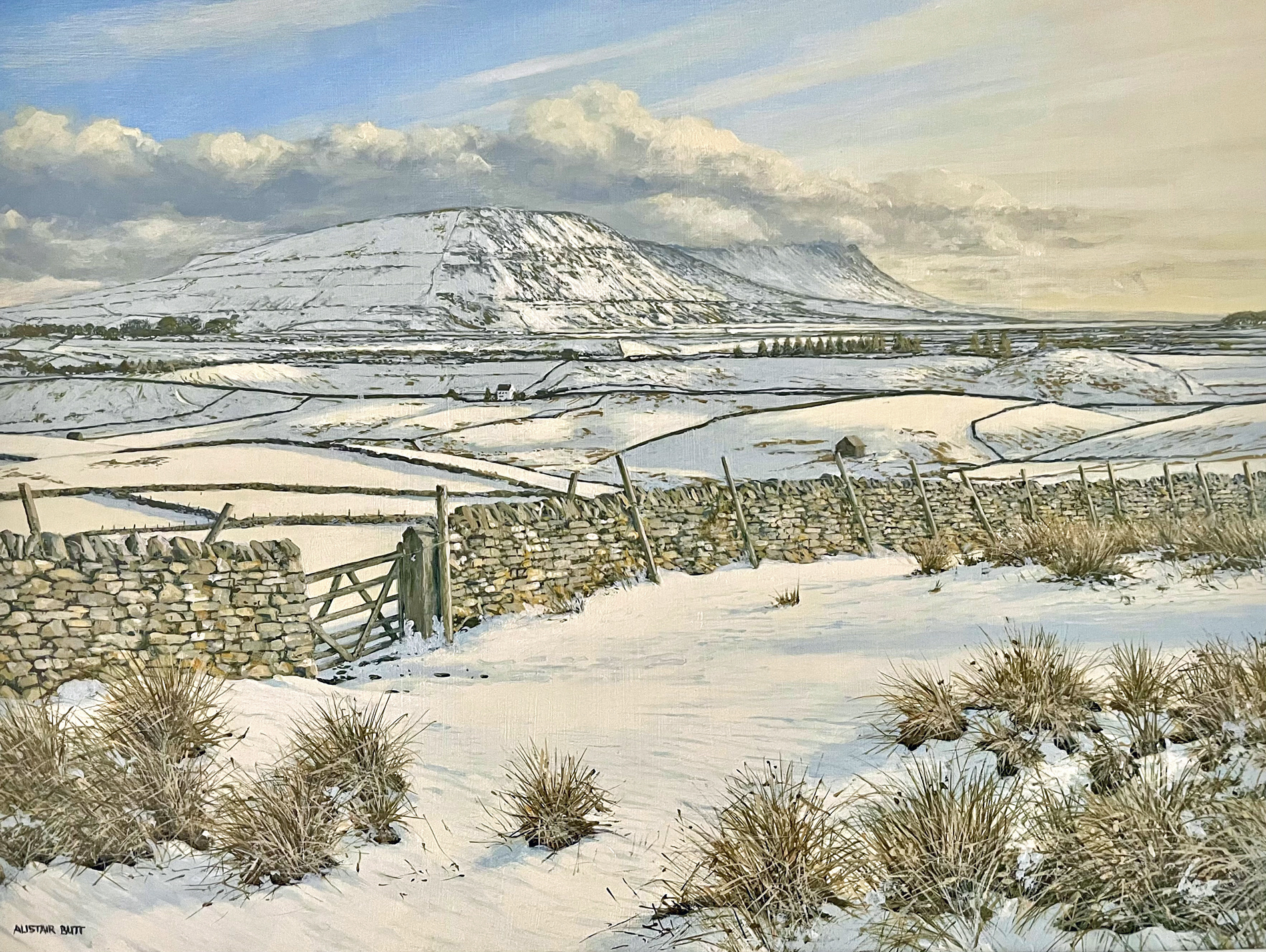 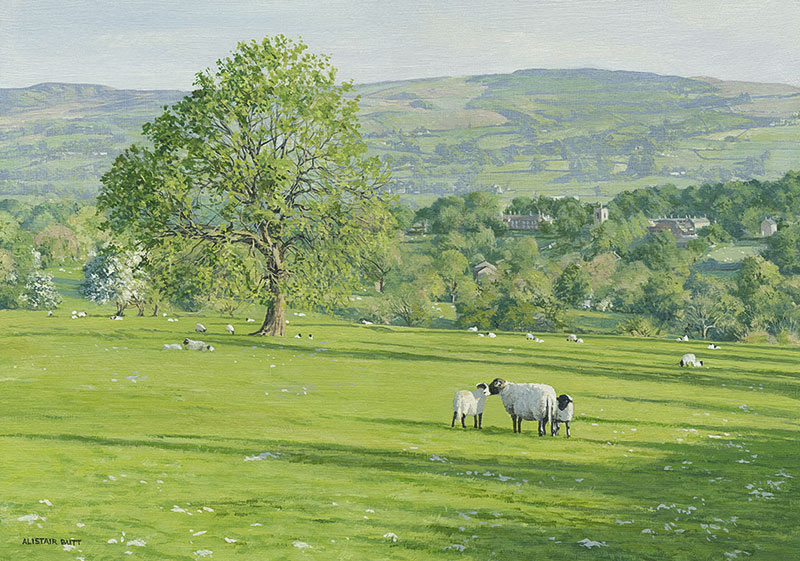 Lambing in the Ribble Valley (SOLD) 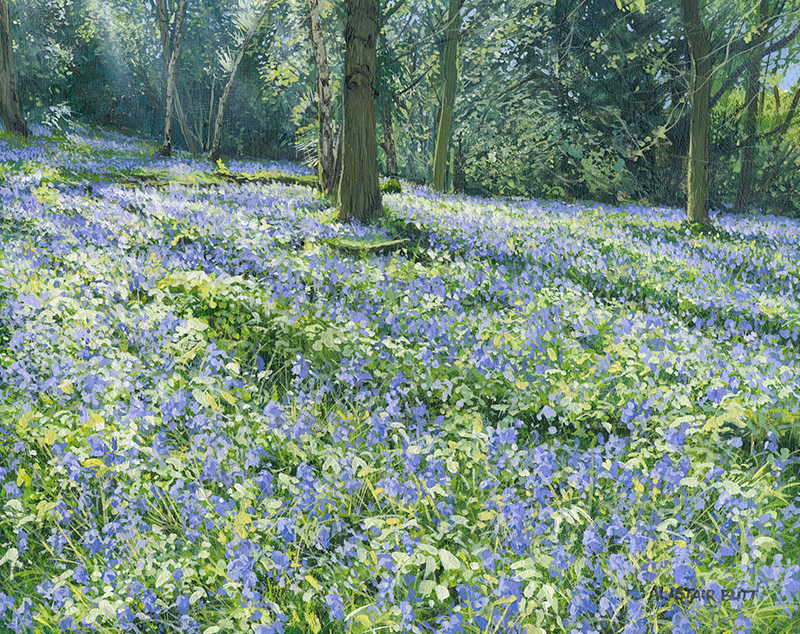 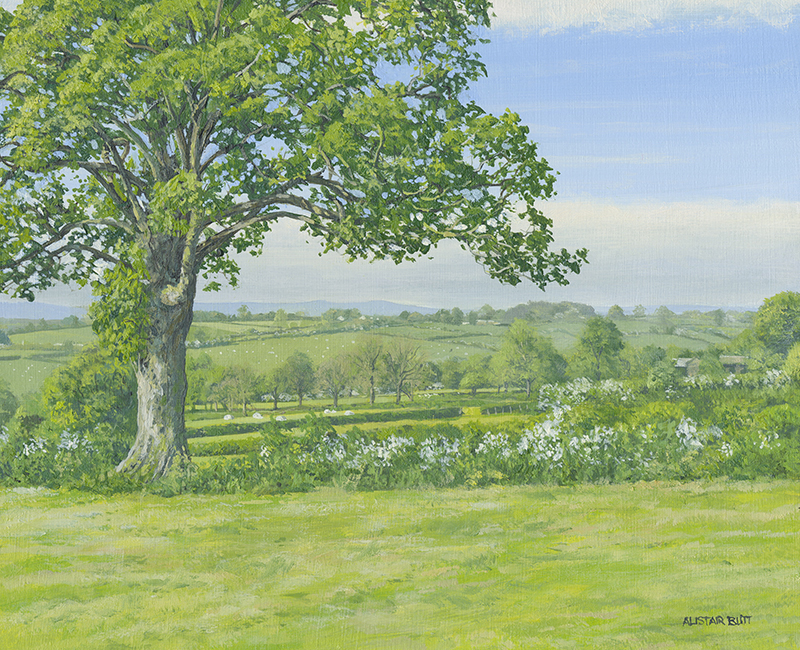 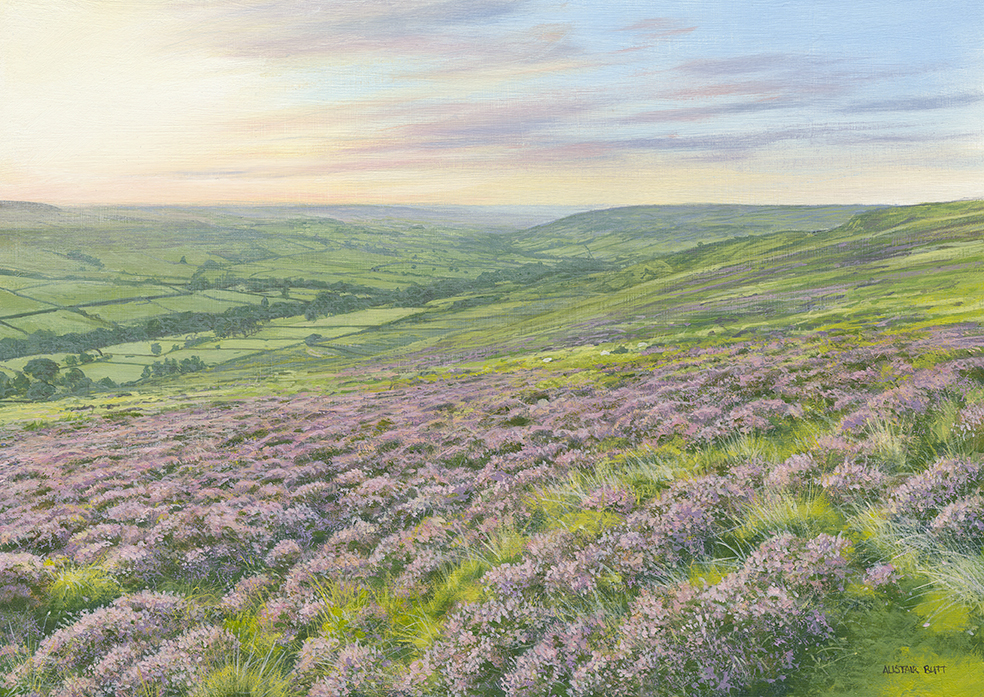 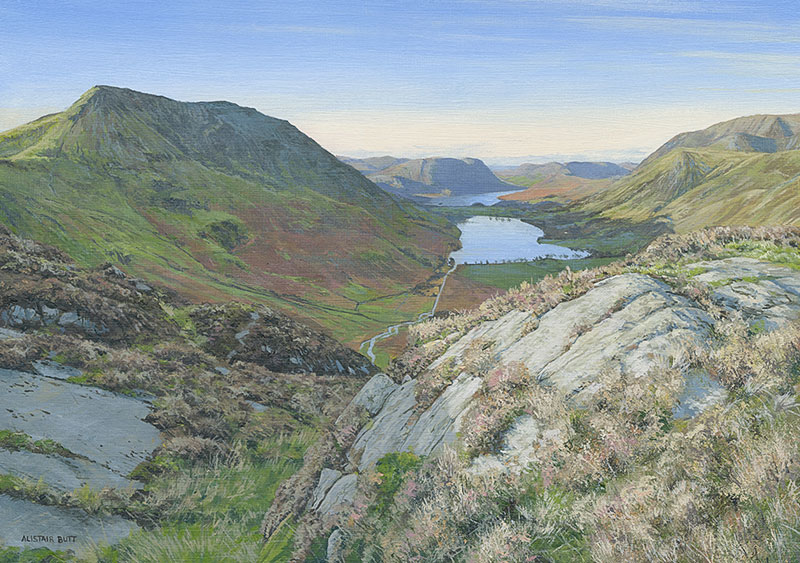 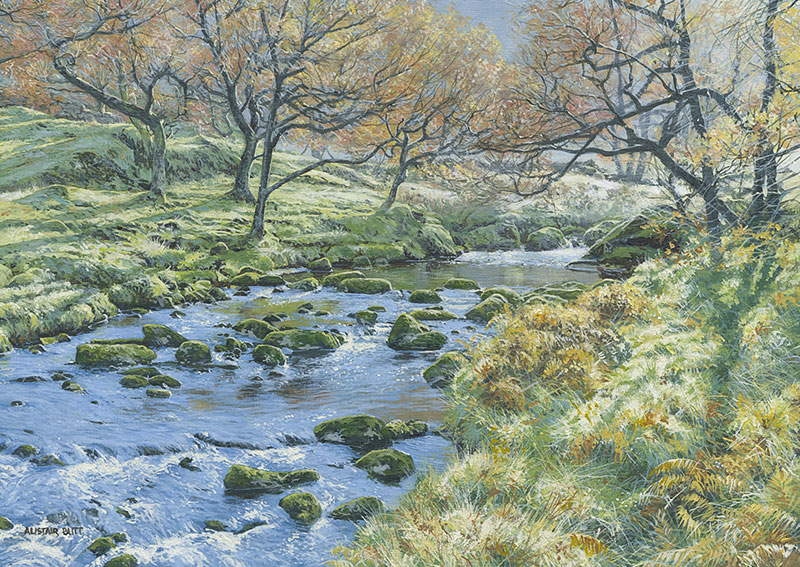 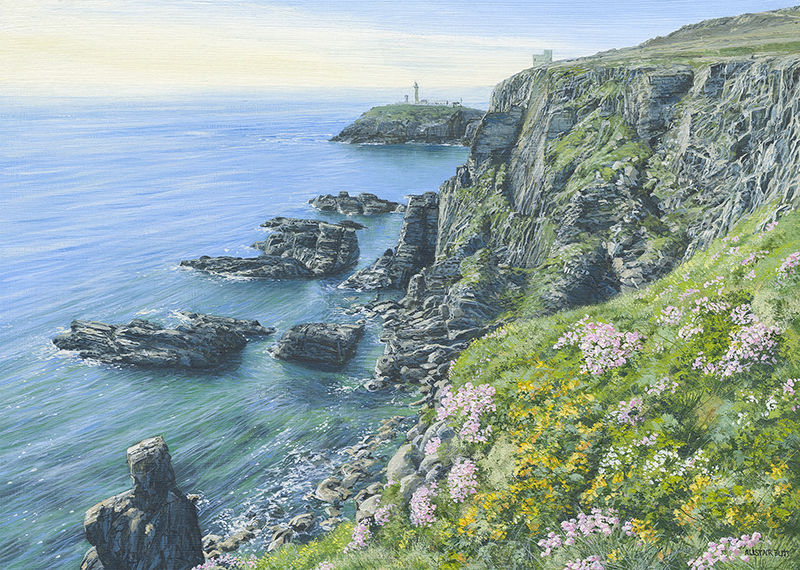 Enquire about "Waiting for Food (SOLD)"