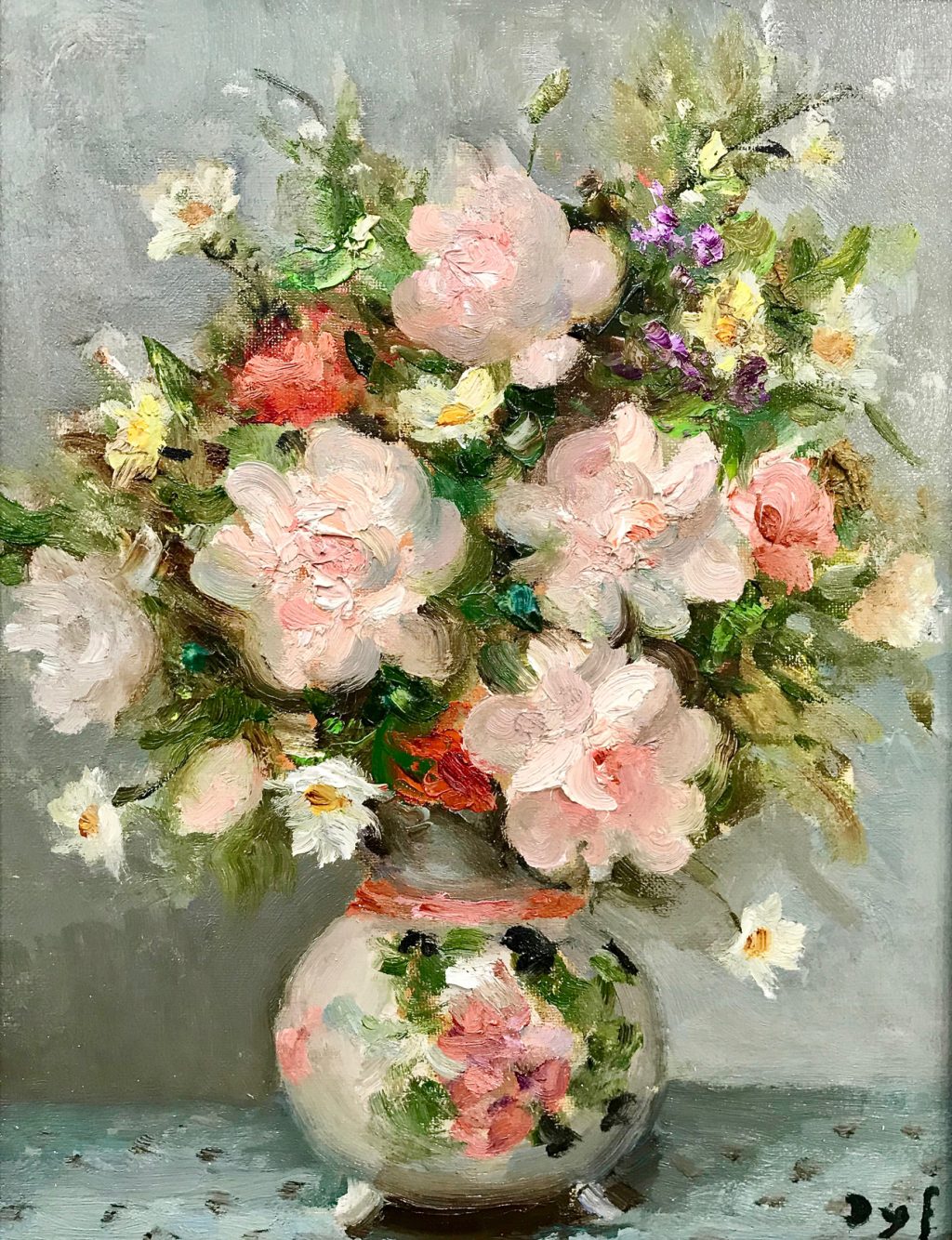 Please do not hesitate to contact the gallery further assistance

Marcel Dyf was born in Paris 1889.  He grew up in Normandy, in the towns of Ault, Deauville and Trouville.  He started a career as an engineer, but soon decided to become a painter.  In 1922, he moved to Arles, where he was trained as a painter and set up a studio.

In 1935, he moved to Maximilien Luce’s old studio on the Avenue du Maine in Paris.  By 1940, because of the German invasion of France during the Second World War, he returned to Arles.  He quickly joined the French Resistance in Corrèze and the Dordogne.  He later moved back to Paris, and finally moved in Saint-Paul-de-Vence.  However, in the 1950s, he started wintering in Paris and summering in Cannes, where he attracted the attention of American art collectors.  In 1954, he married Claudine (Godat) Dyf in Cannes, when she was only nineteen years old.

His work was exhibited and sold at the Petrides Gallery, the Salon d’Automne, the Salon des Tuileries and the Salon des Artistes Français in Paris as well as galleries in Cannes, Nice, Marseille and Strasbourg.  Dyf also held exhibits at the Frost & Reed Gallery in London.  He passed away on the 15th September, 1985 in Bois-d’Arcy. 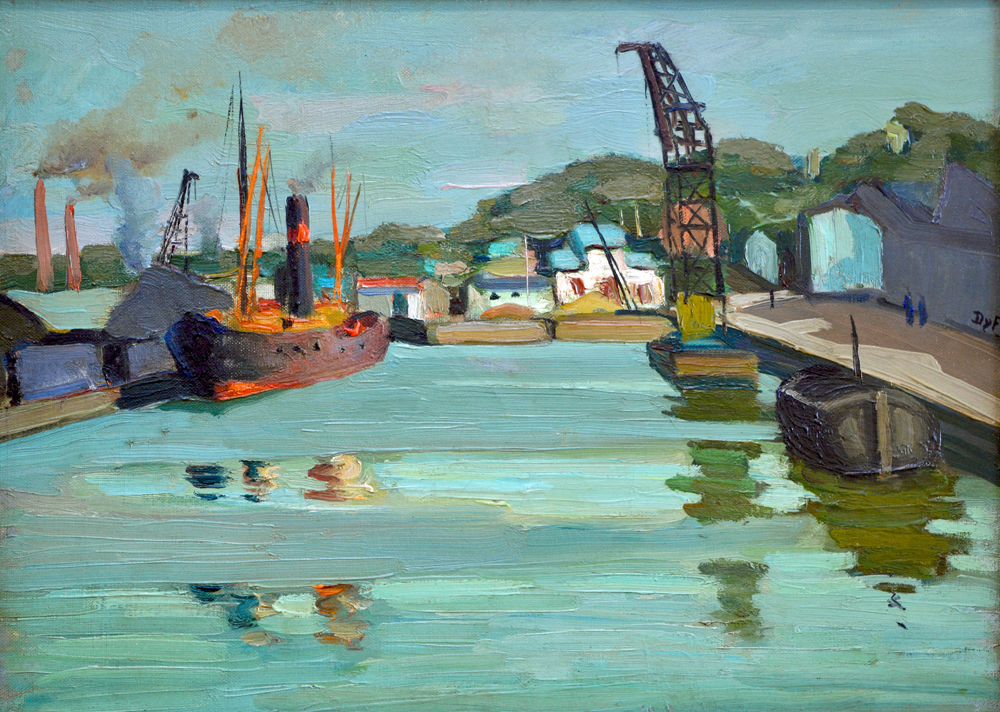