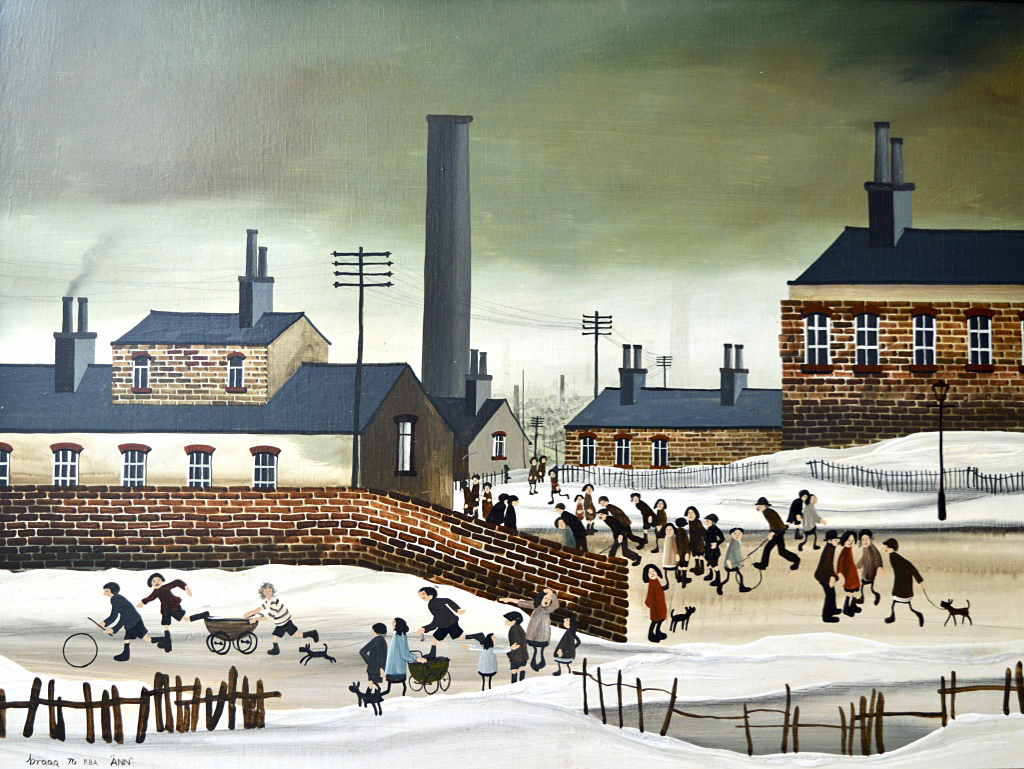 She’s Not Getting This Back

Brian Shields oil painting – She’s not getting this back

Enquire about "She’s Not Getting This Back"

View "She’s Not Getting This Back"