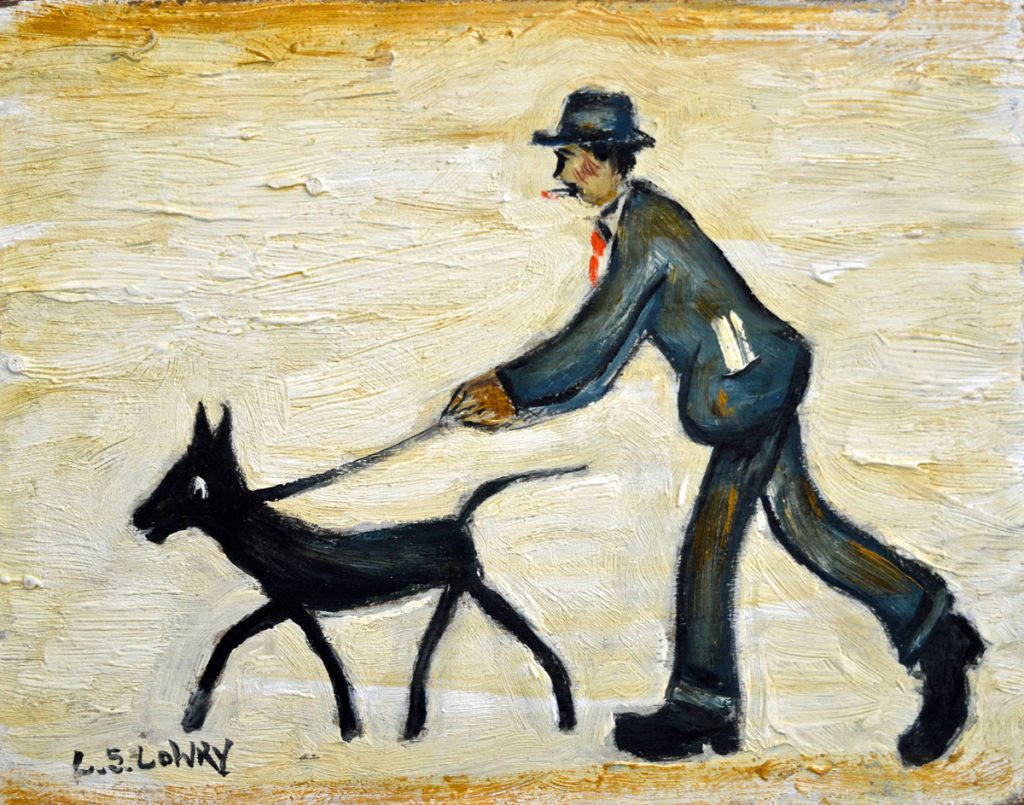 Please note this work is in the Style of L.S. Lowry

David Henty’s history as a copyist/art forger starts, appropriately enough, with a conviction for forgery, more than twenty-five years ago. It was while serving his sentence that David’s passion for art was rekindled. Quickly seduced by the technicality of copying, David has honed his craft to perfection, establishing a thriving legitimate business as a professional artist.

David explains that his discipline is quite different in relation to producing the original artwork and that copying is notoriously difficult. Mastering an artist’s unique style is a challenge he embraces. David develops an affinity with the artist, he is able to connect and emulate their style. This means that David’s preparation for a painting begins even before his brush touches the canvas.

Prior to starting work on a piece, David will delve into the artist’s life and thoughts in order to get beneath the skin of that person. He enjoys nothing more than deconstructing a work and analysing how to lay down each brush stroke, as well as mixing the perfect palette.

David Henty produces his highly collectable paintings for enthusiasts and private collections around the world. Each original piece is presented in its own bespoke, handmade frame and signed on the reverse by David to certify authenticity.

A talented artist in his own right, David’s copies have come to the attention of high-profile media channels such as The Sunday Telegraph, the BBC, and Radio 4, who have all run articles on him, as well as an appearance on the Sky Art channel, Sky News and many more. There is also a book in process and a film about David’s life. Hereford Films is in the early stages of producing the film based on the life and crimes of David Henty. The working title is ‘Picasso Before Breakfast’. 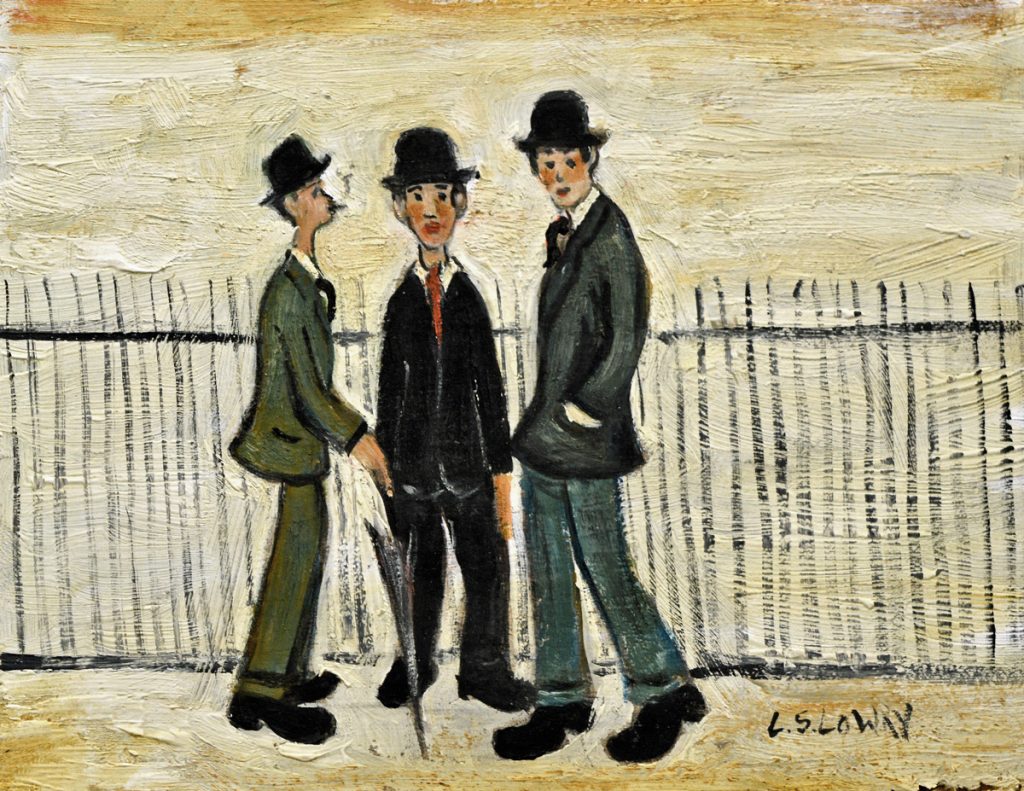 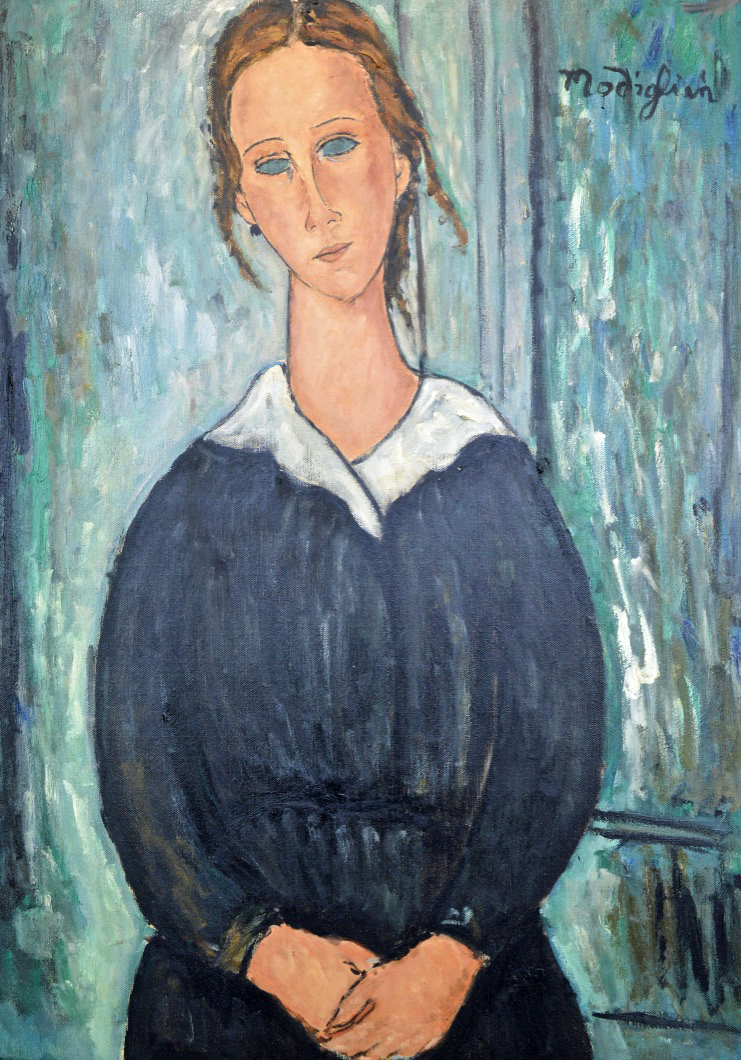 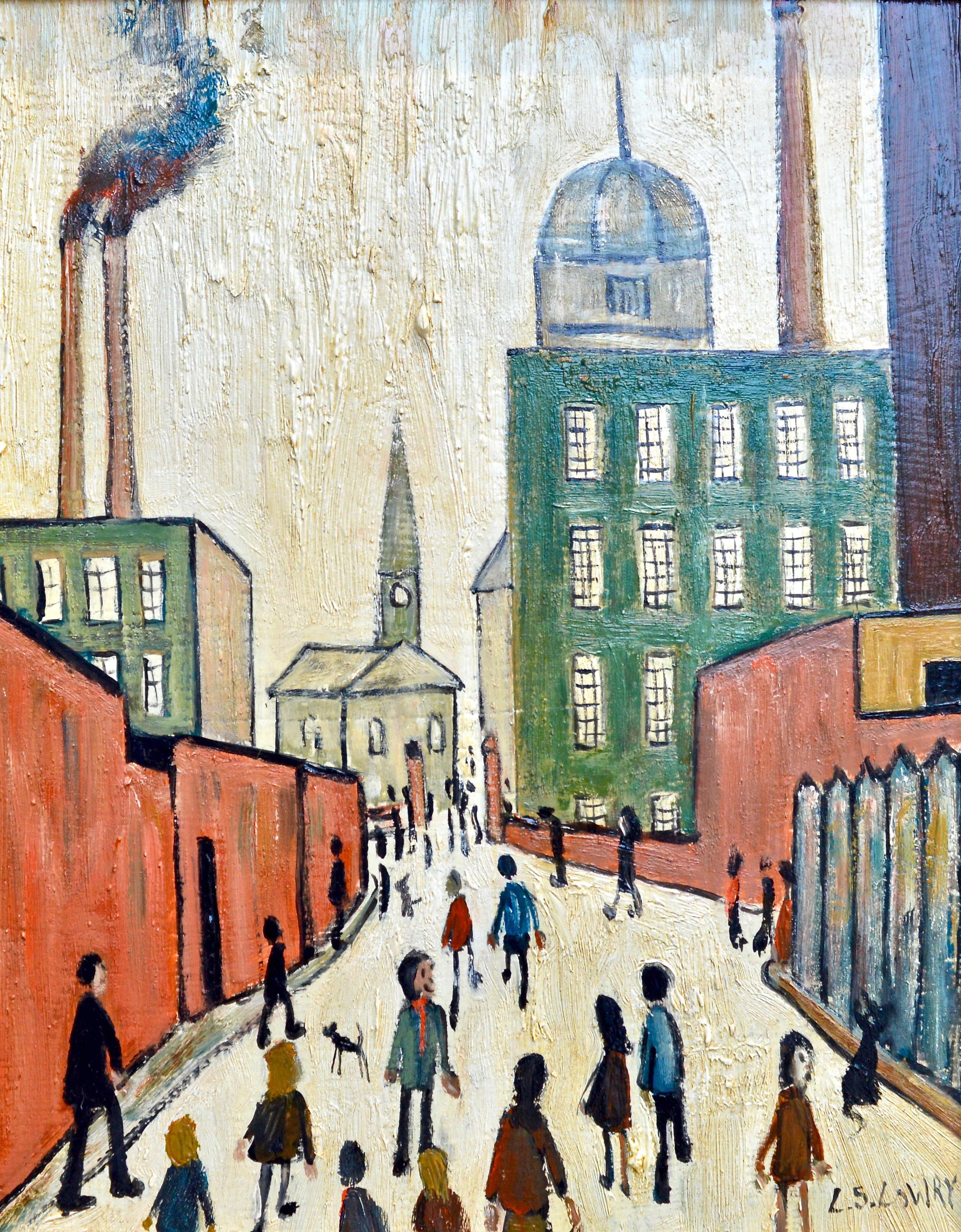 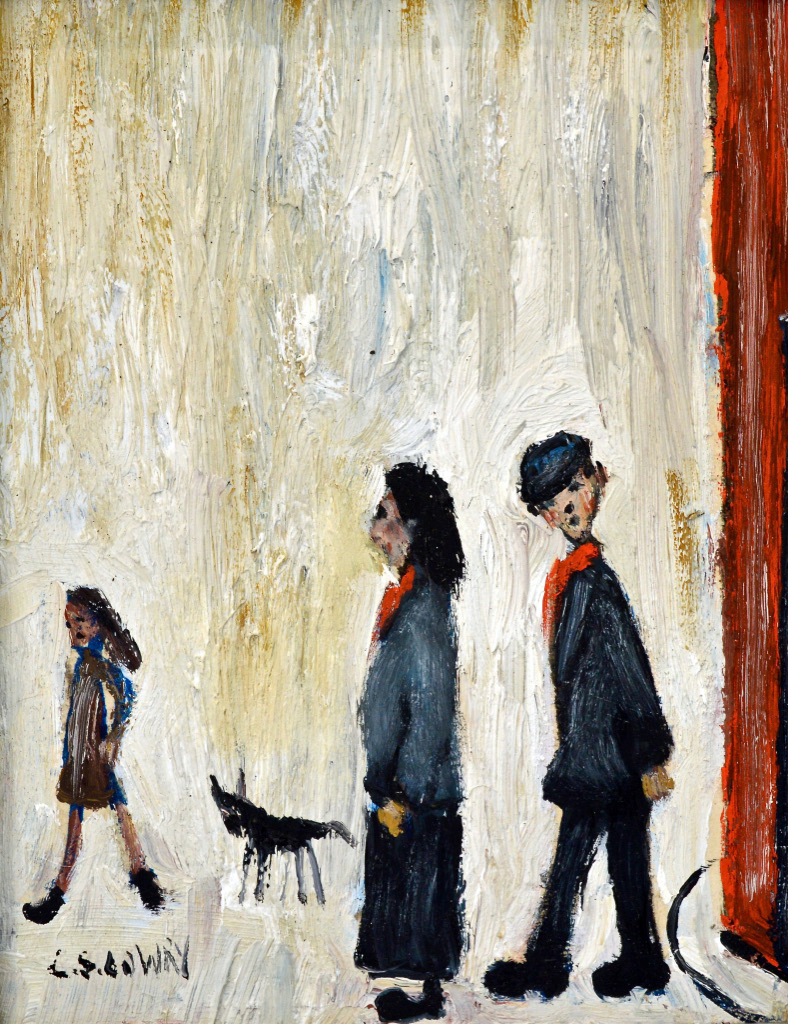 Family on the Corner (SOLD)