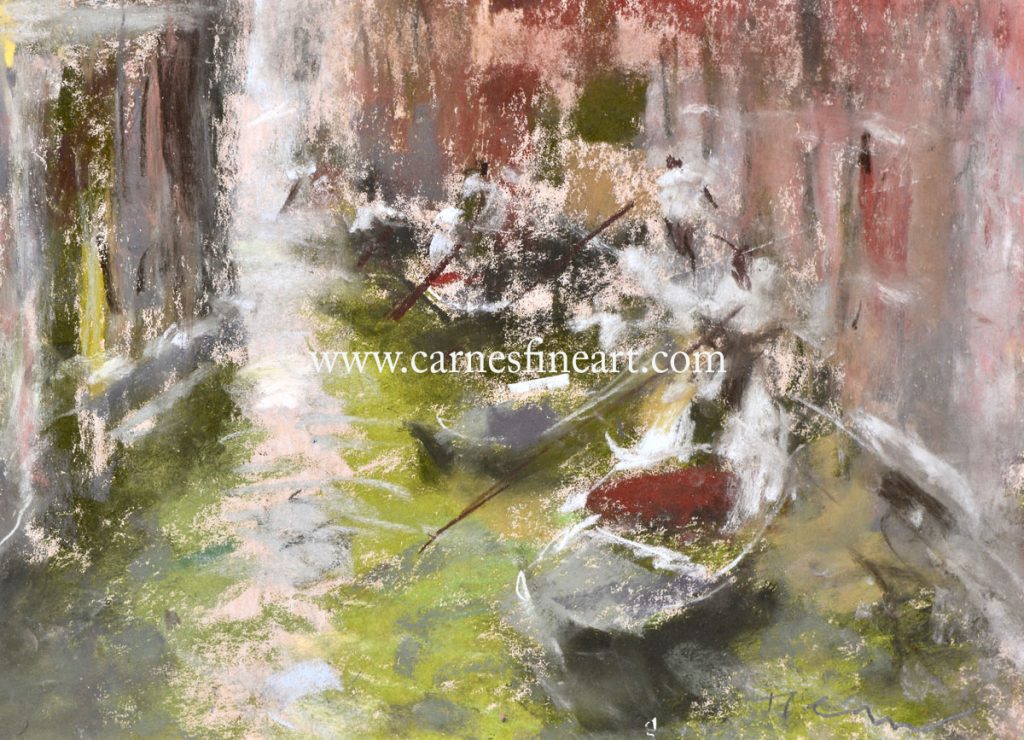 Gondolas in Venice by Marc Grimshaw

Please note the dimensions of this work when framed are approximately 44cm x 37.5cm 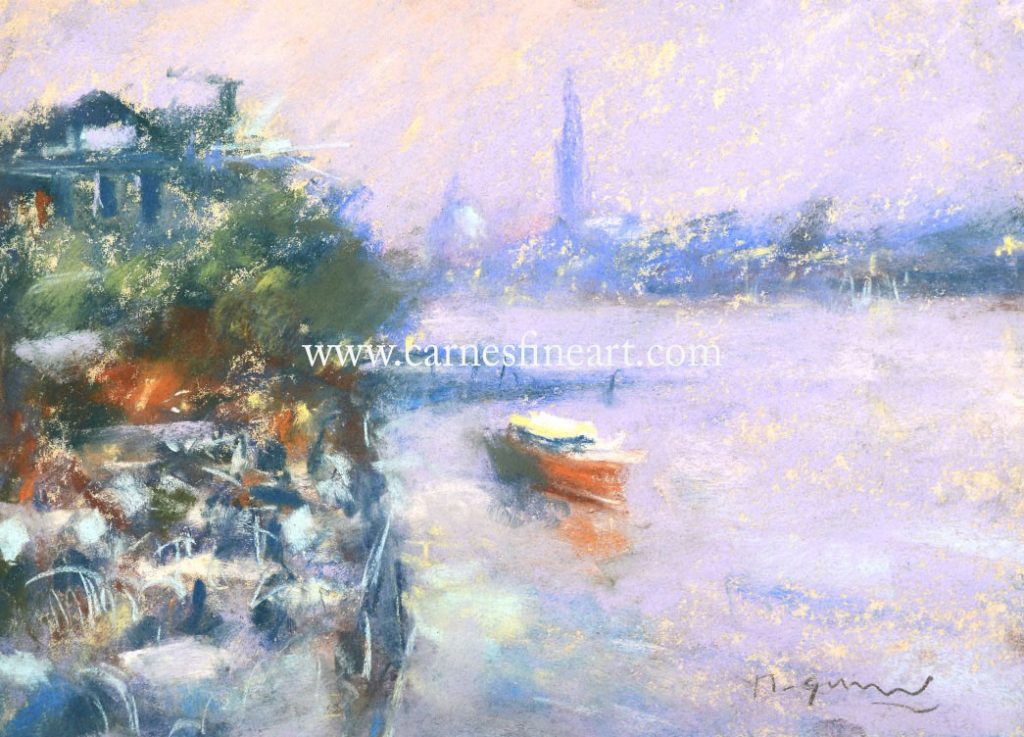 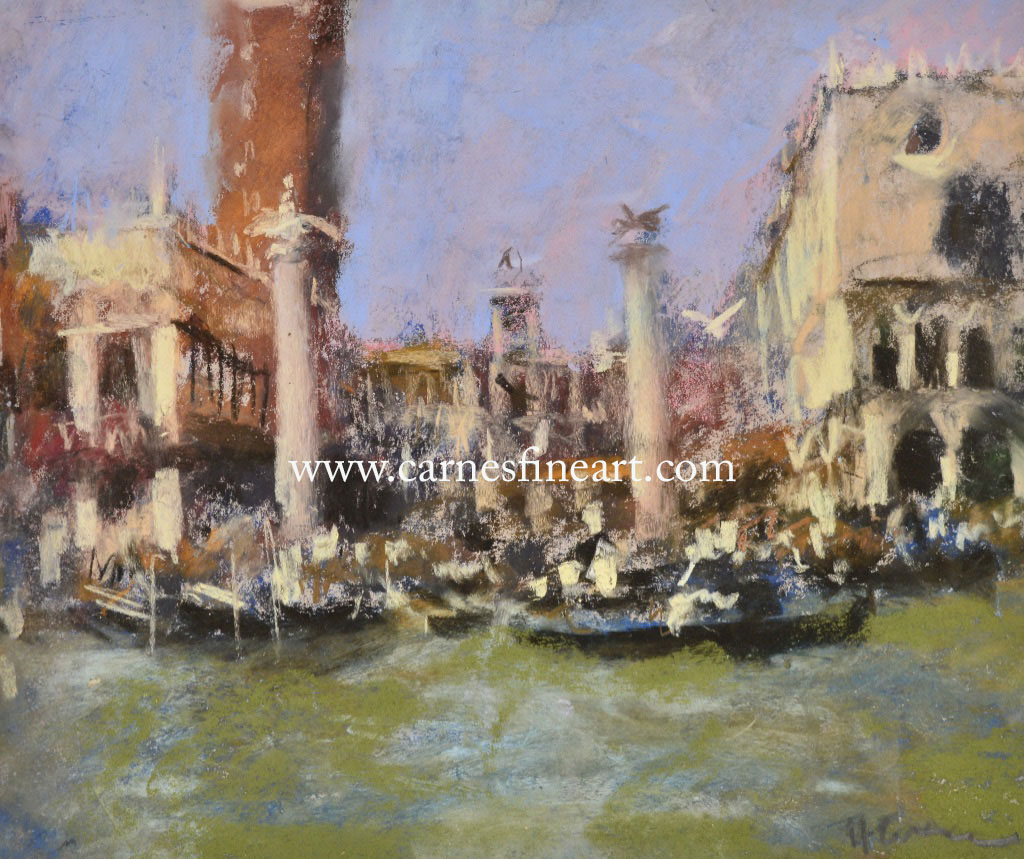 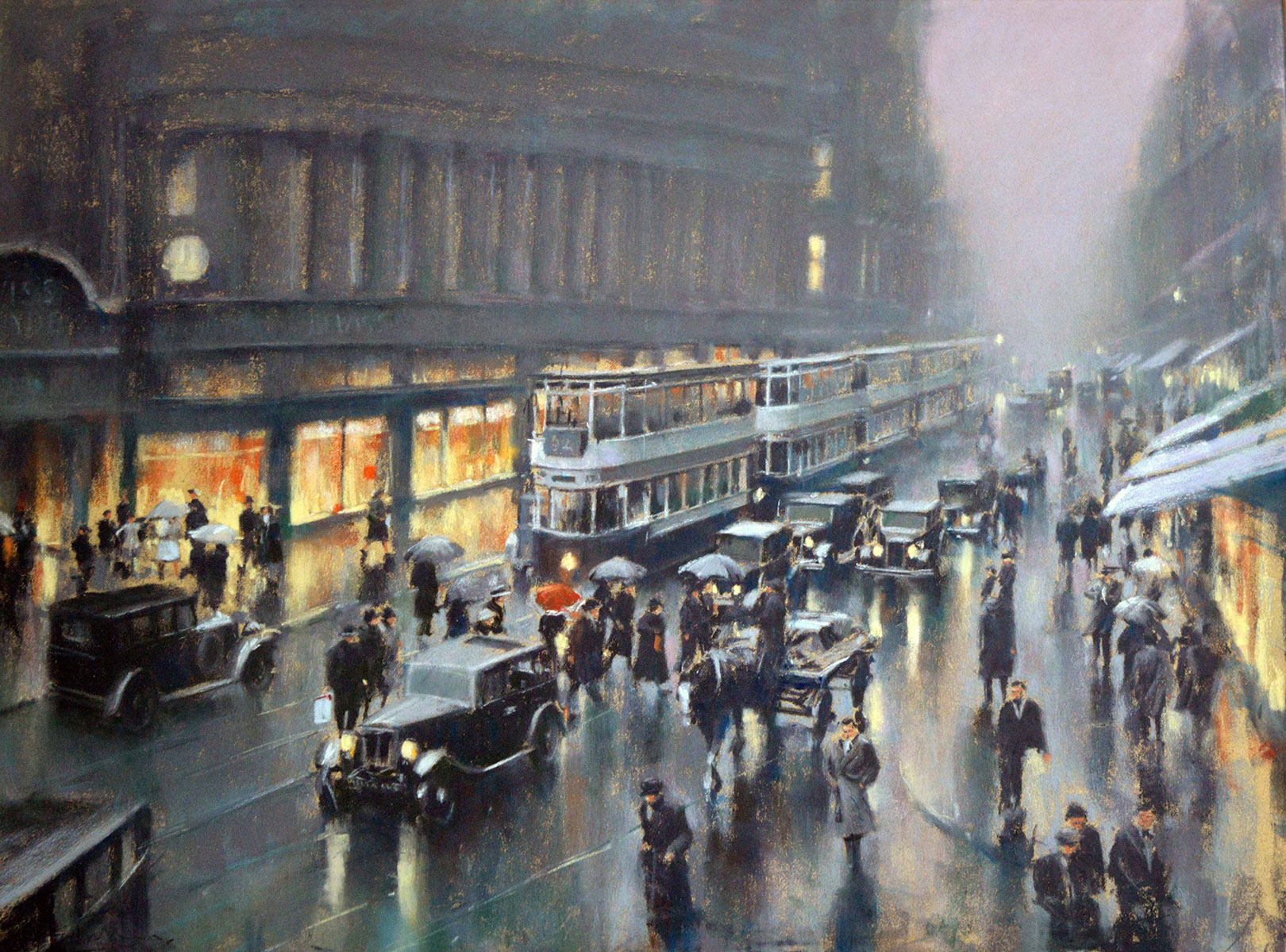 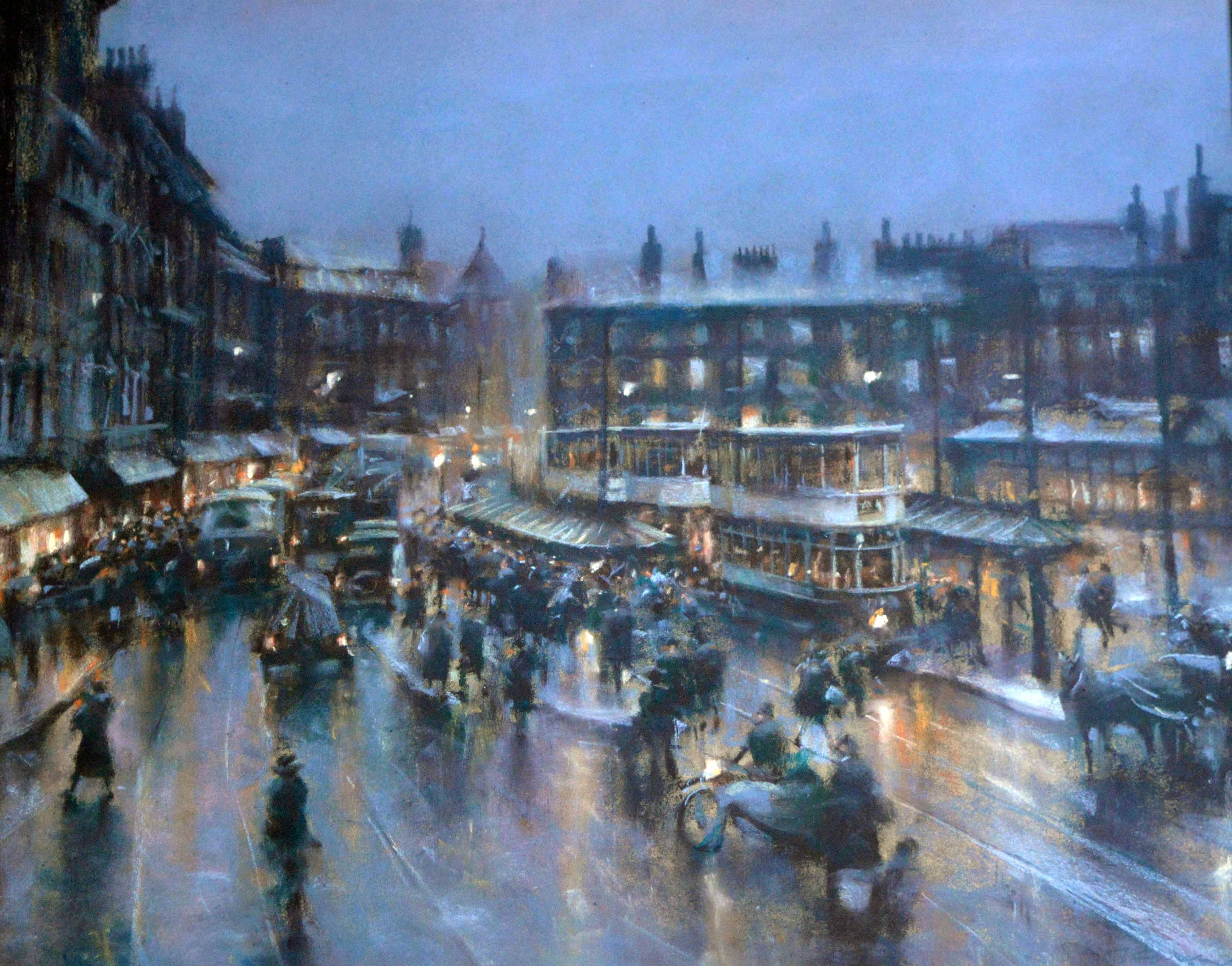