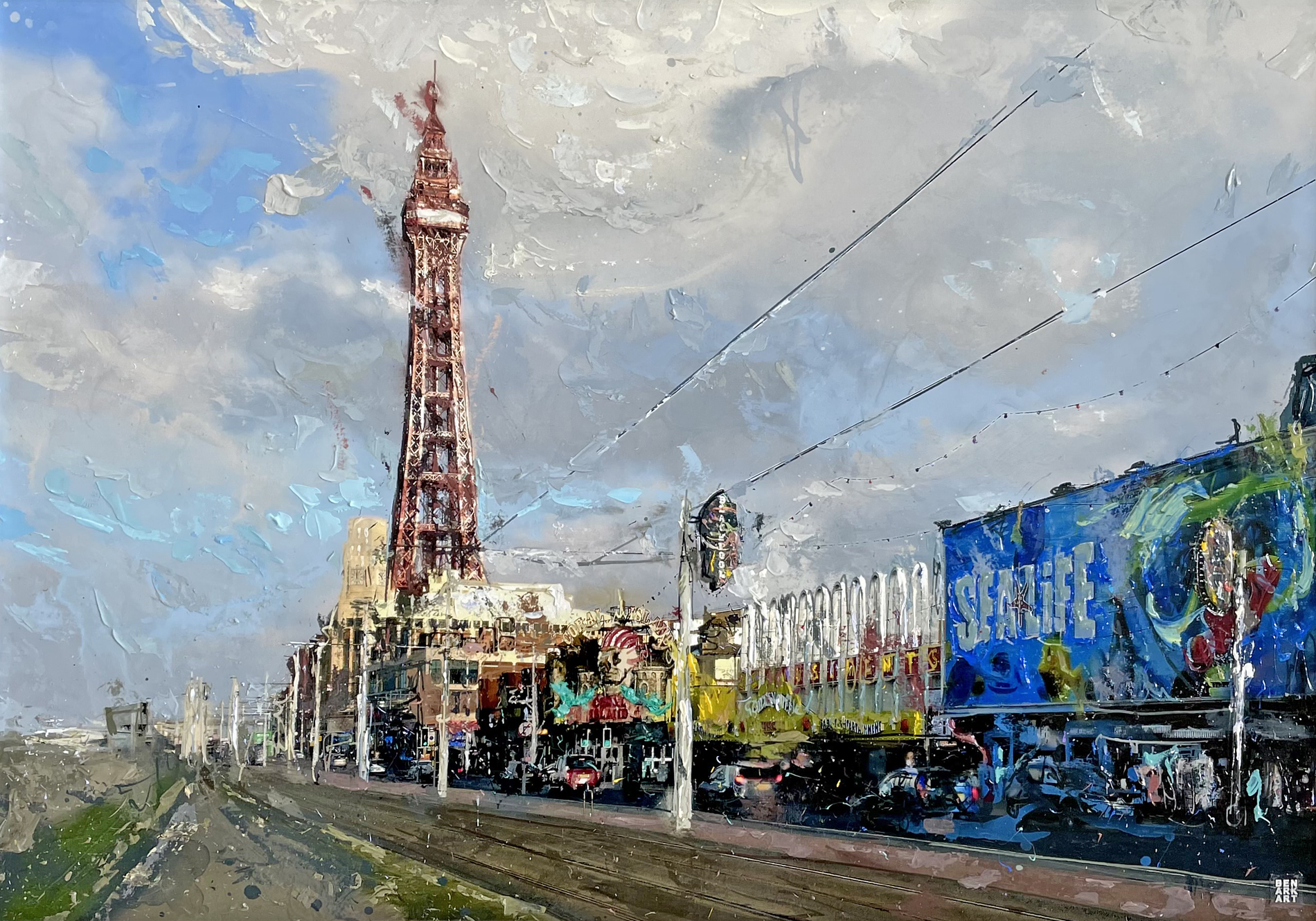 Beside the Seaside (NEW) 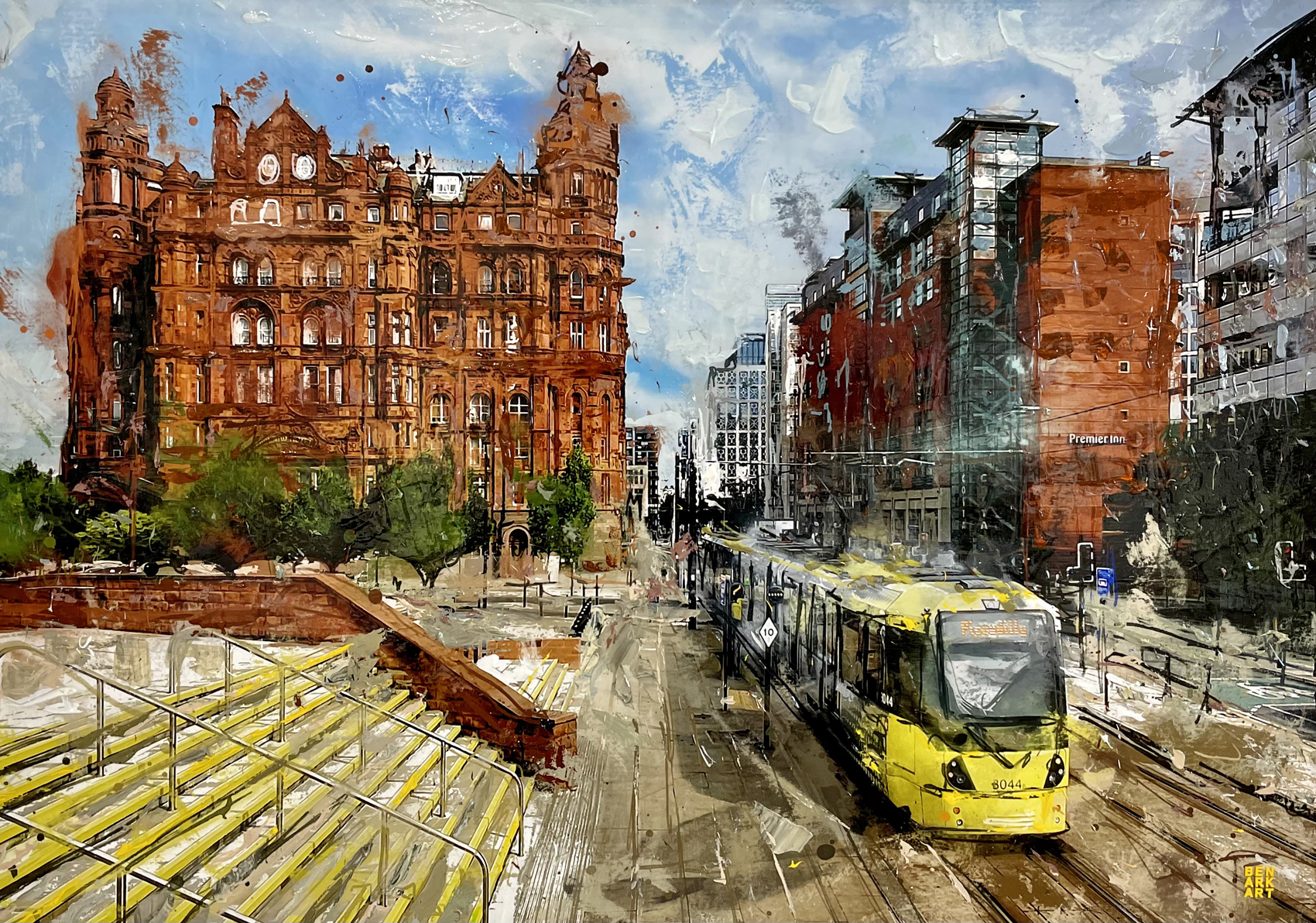 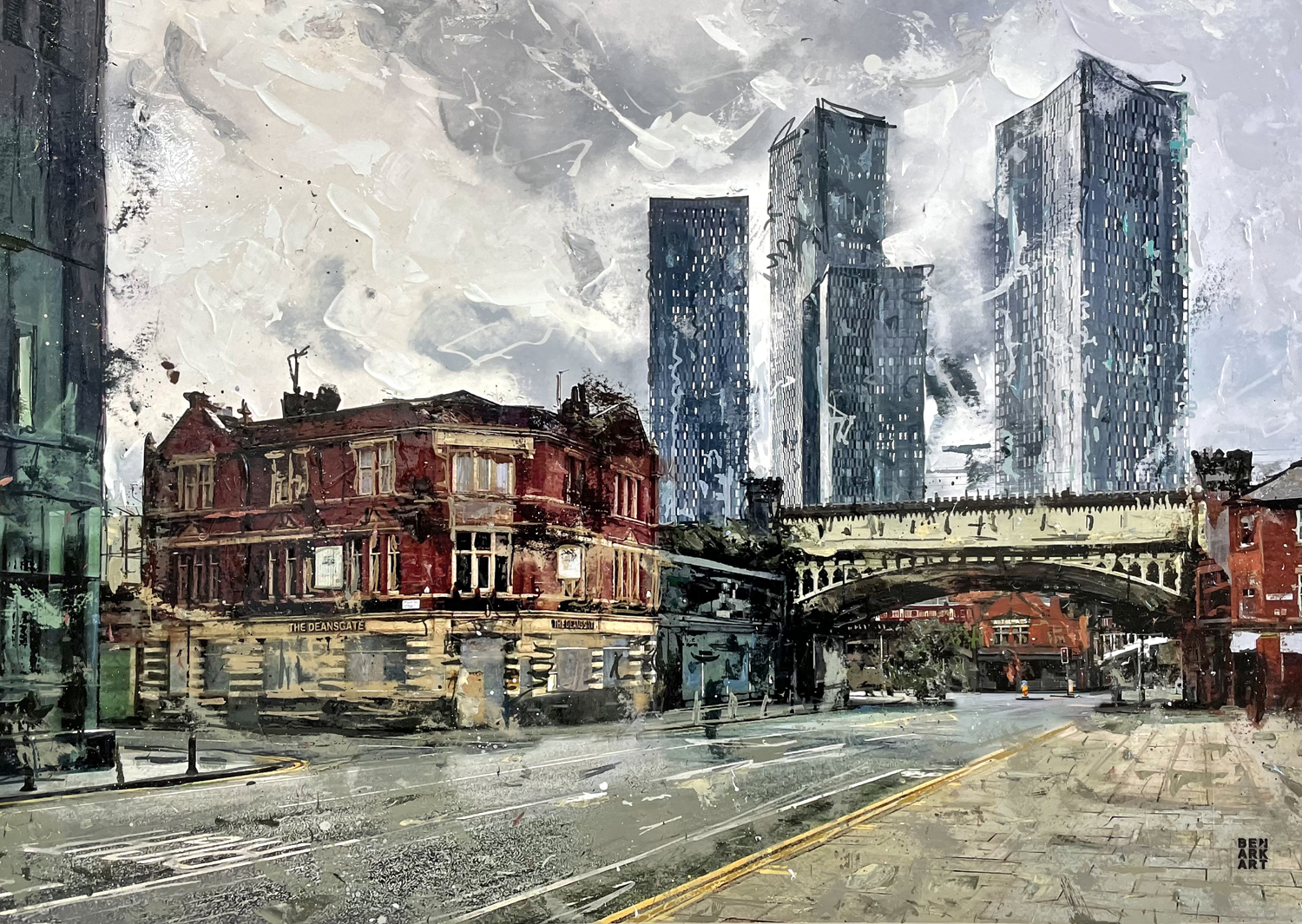 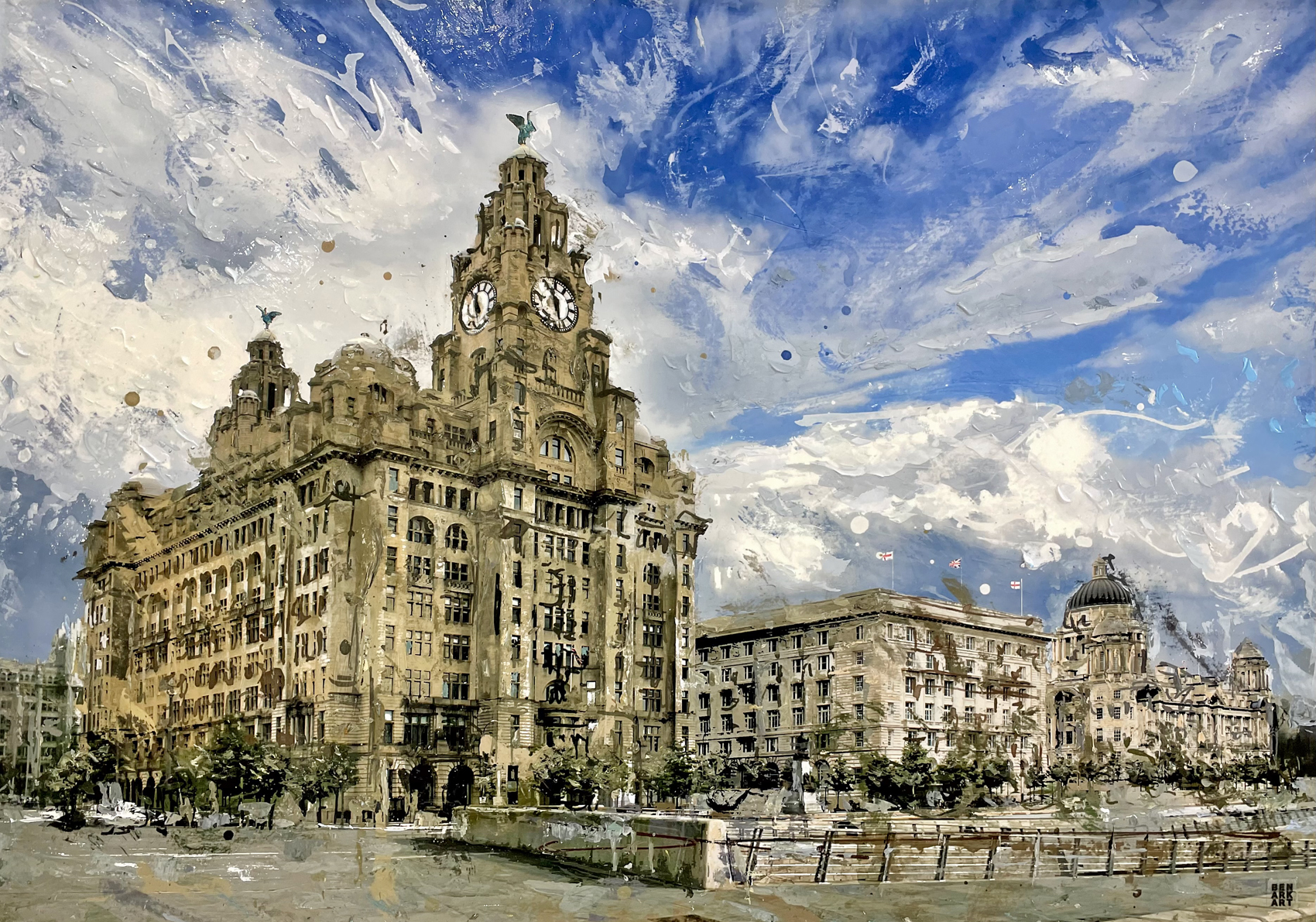 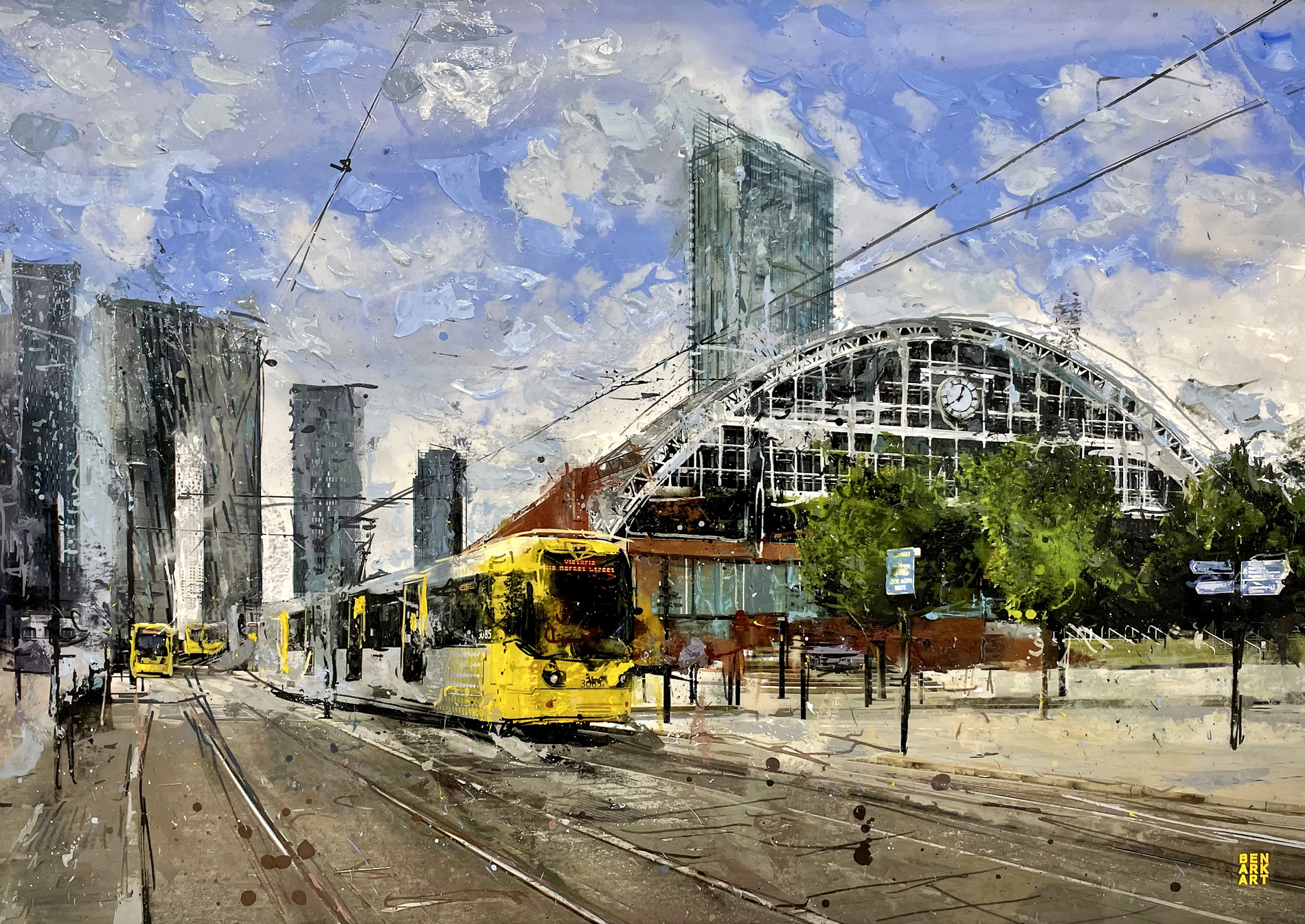 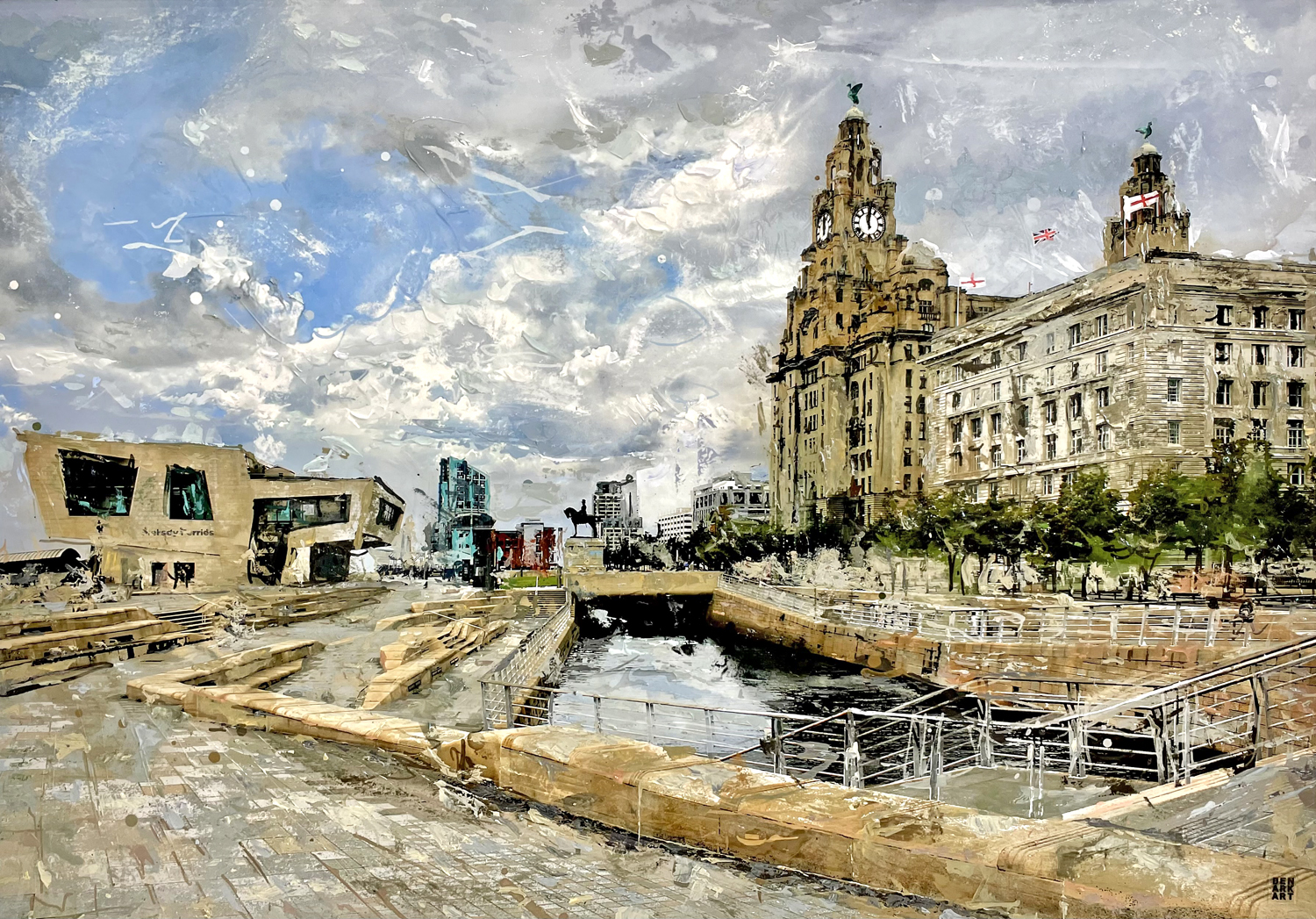 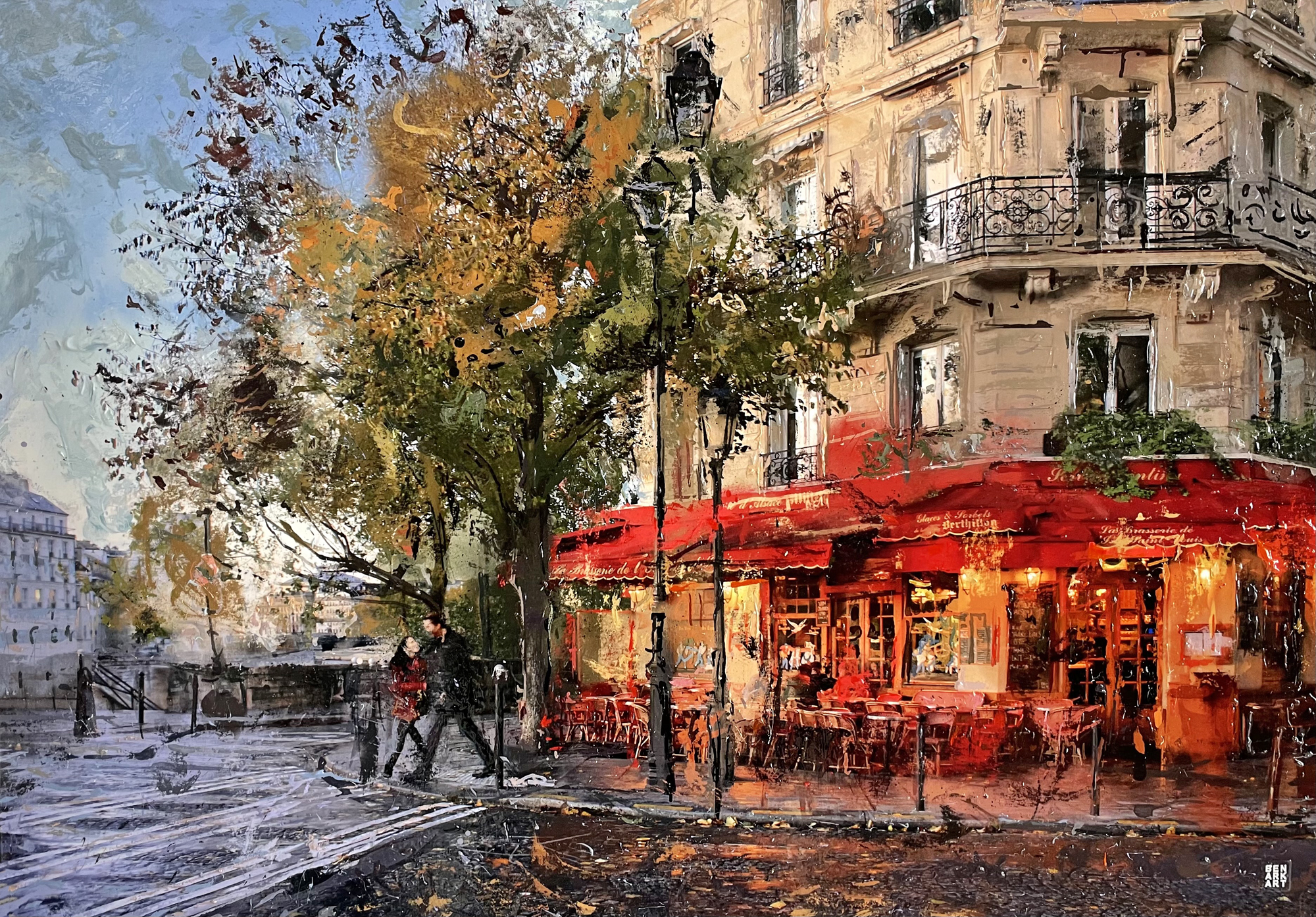 Café by the Seine (SOLD) 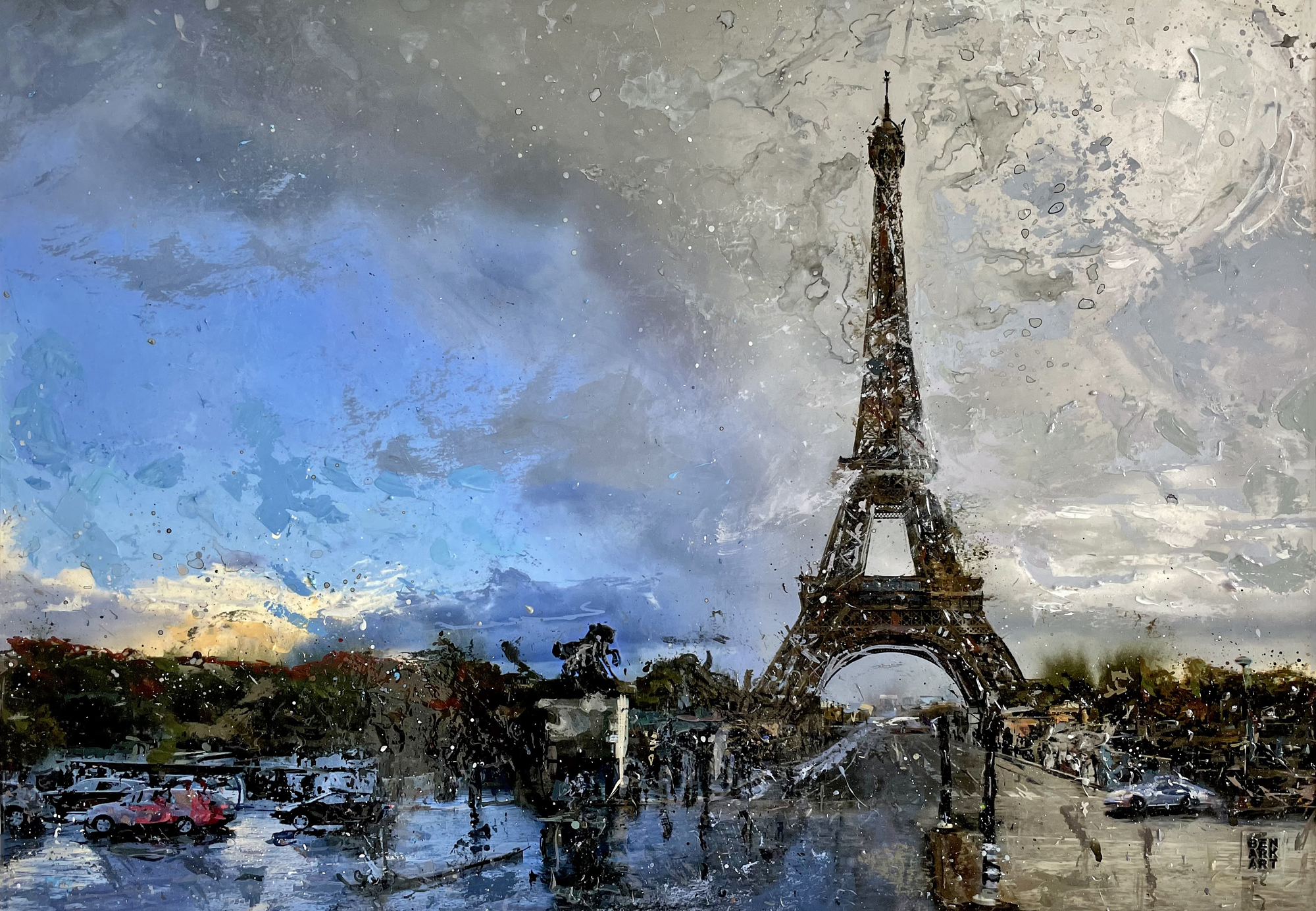 Storm over the Eiffel Tower (SOLD) 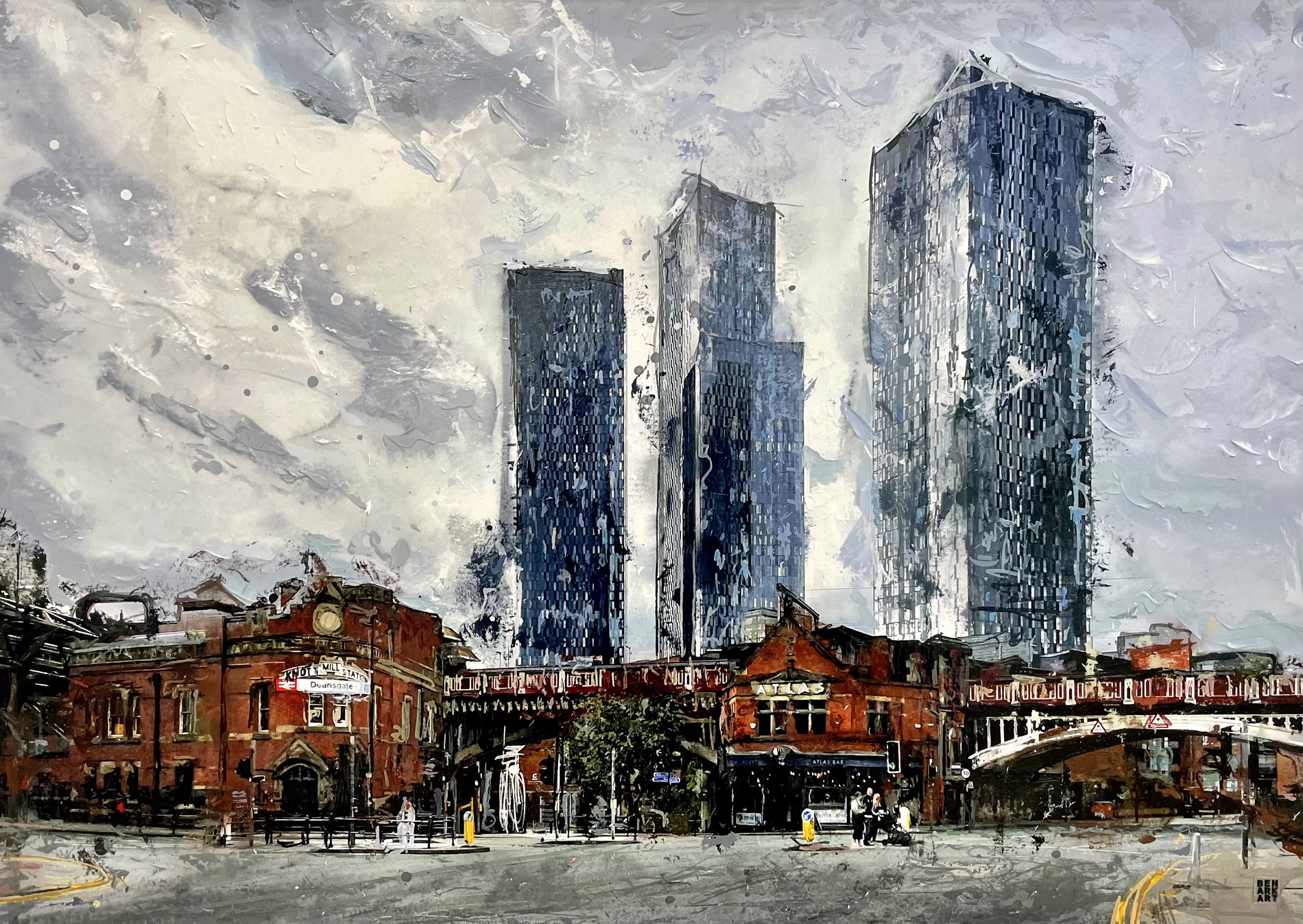 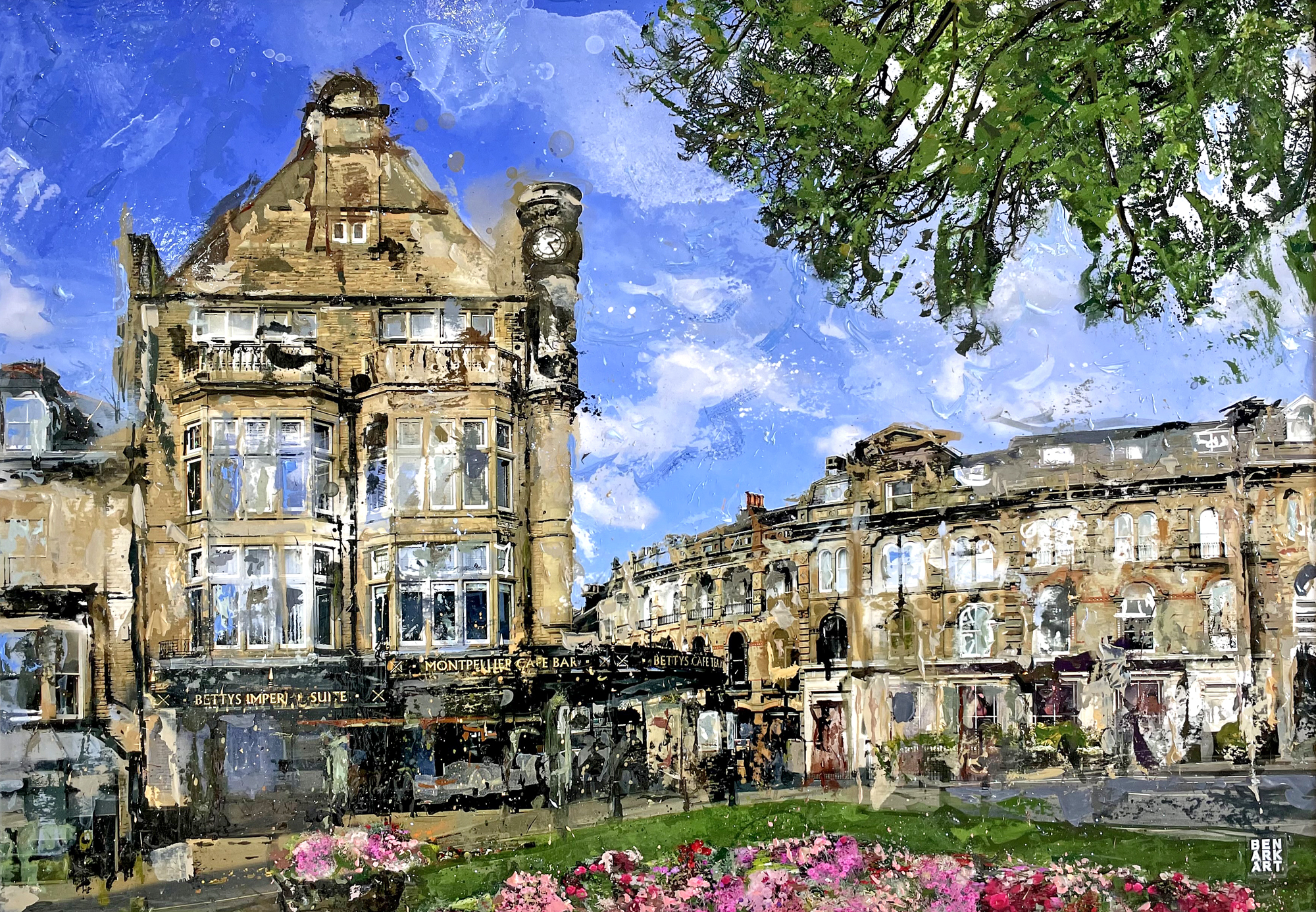 Enquire about "Beside the Seaside (NEW)"

View "Beside the Seaside (NEW)"