We are delighted to be holding the Alistair Butt Landscape Exhibition this Autumn.

Alistair has been incredibly busy painting works on locations around the North of England from the Ribble Valley to the Lake District.

We are pleased to offer a number of new original works for sale this Autumn. 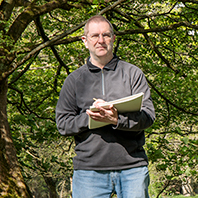 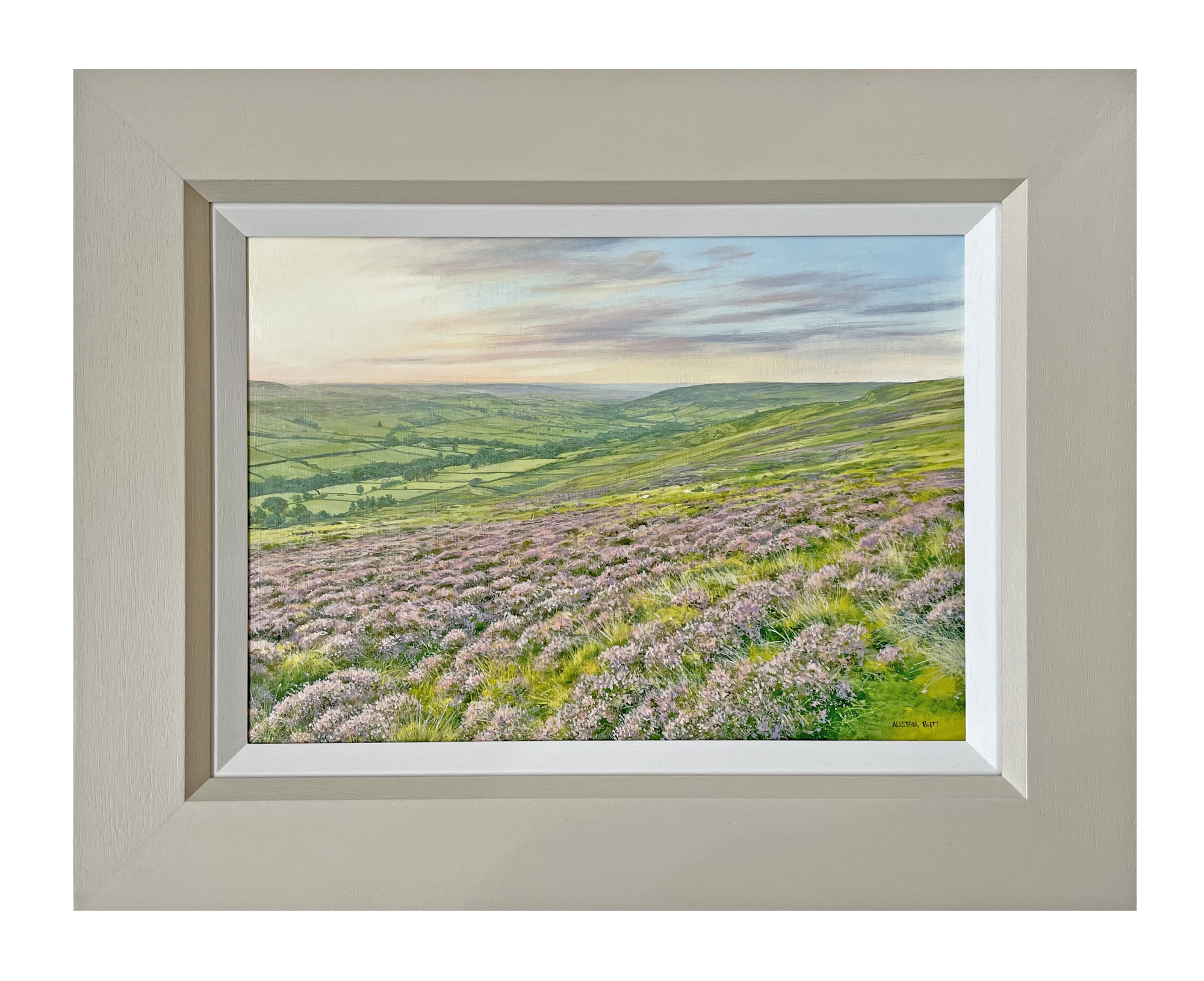 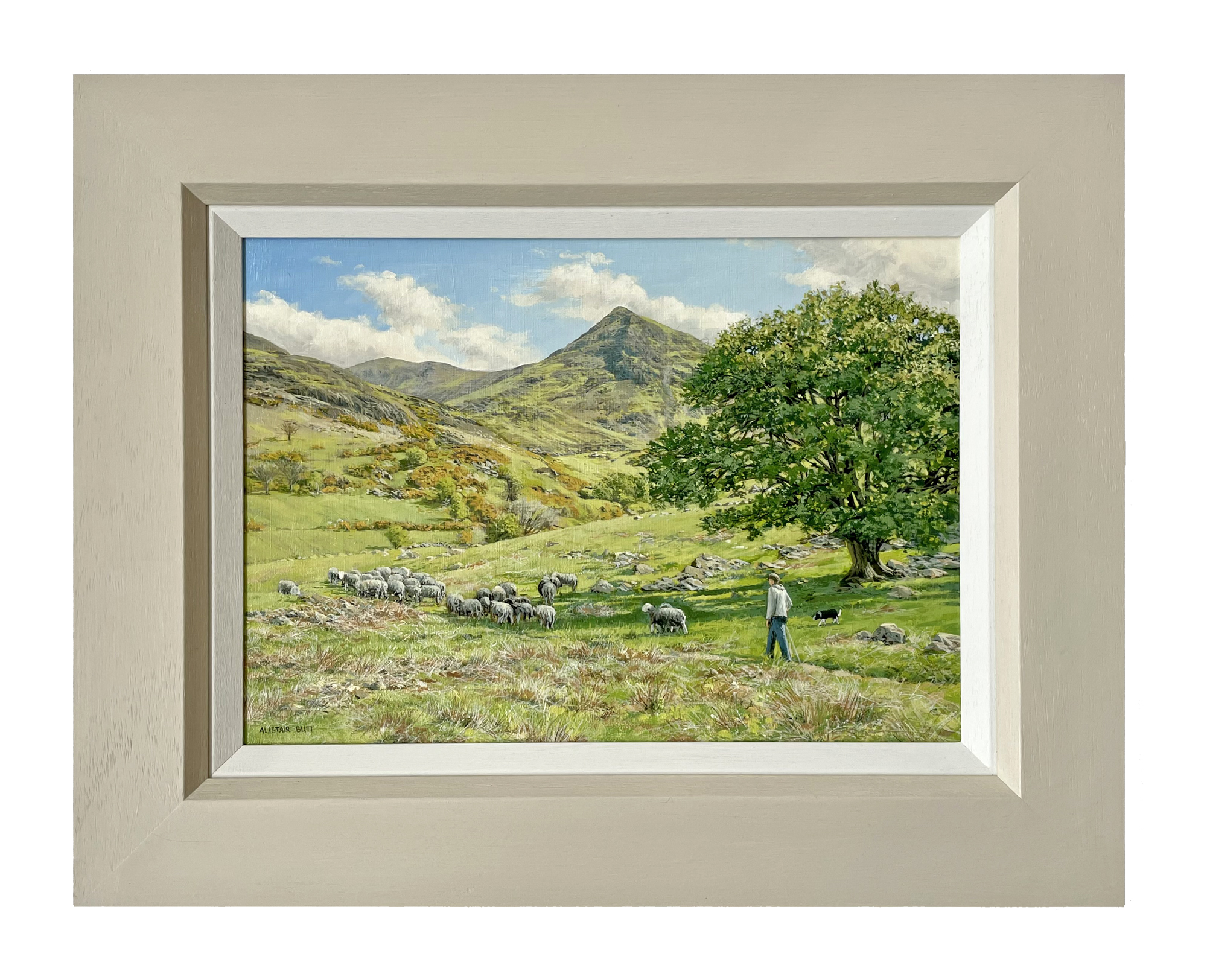 Enquire About This Exhibition