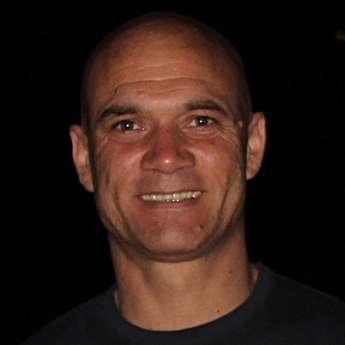 The River Runs Through (NEW)

Breathing in the Morning Sun (SOLD)

Shadows of the Evening Sun (SOLD)

The Passage of Time (SOLD)